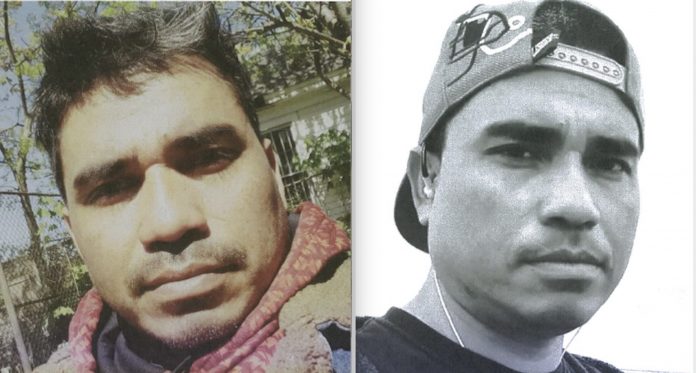 Will Salomon-Lopez, age 42, of Jersey City has been charged with three counts of second-degree Sexual Assault by Contact in violation of N.J.S.A. 2C:14-2b; one count of second-degree Endangering the Welfare of a Child and three counts of third-degree Endangering the Welfare of a Child in violation of N.J.S.A. 2C:24-4a(1).

Investigators are seeking the public’s assistance and are releasing several photos to help locate the suspect. Salomon-Lopez is described as a shorter man with a medium build and may be known by this name or another alias.

This is an active investigation and anyone with information as to the current whereabouts of Will Salomon-Lopez is asked to contact the Hudson County Prosecutor’s Office SVU at (201) 915-1234 or leave an anonymous tip on the Hudson County Prosecutor’s Office official website at https://www.hudsoncountyprosecutorsofficenj.org/anonymous-tip/. All information will be kept confidential.