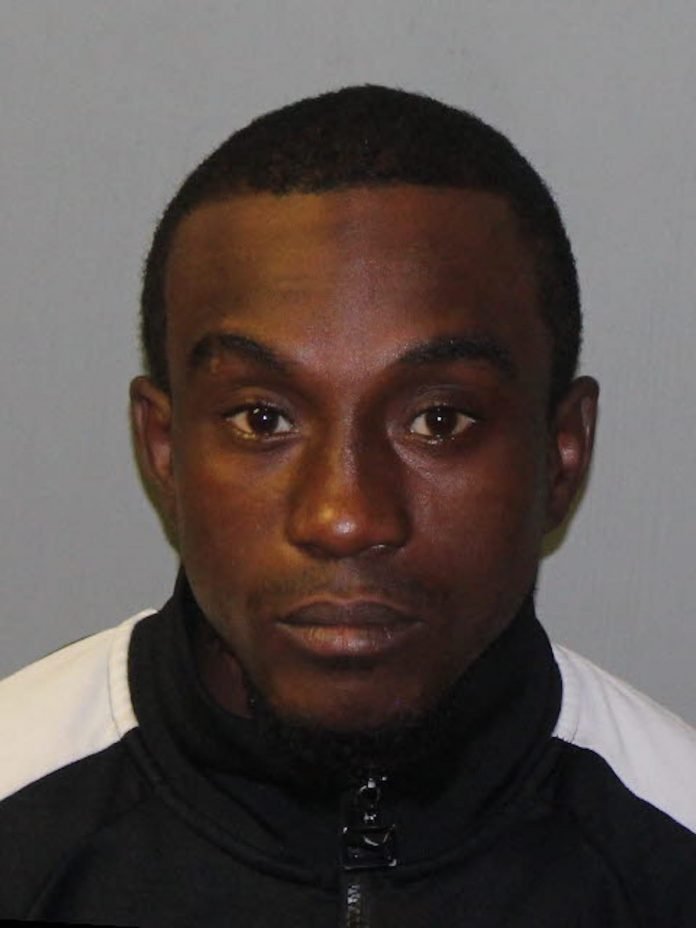 The Hudson County Prosecutor’s Office is seeking the public’s help in locating the whereabouts of the suspect wanted in connection with the death of 30-year-old Felicia Stewart, who was fatally shot on Grant Avenue off of Martin Luther King Drive in Jersey City on July 27, 2021.

On Tuesday, July 27, 2021, just prior to 1 a.m., members of the Jersey City Police Department responded to a report of shots fired in the area of Grant Avenue and MLK Drive in Jersey City. Responding officers found a 30-year-old female victim – later identified as Felicia Stewart – who had sustained gunshot wound(s) to her back and was transported to the Jersey City Medical Center where she was pronounced deceased at 2:02 a.m. The Regional Medical Examiner determined the cause of death to be a gunshot wound(s) to the abdomen and the manner of death to be homicide. There is no known familial relationship between the victim and the suspect.

Anyone who sees Mark Stewart should not approach him, but should immediately contact police. Anyone with information is asked to contact the Office of the Hudson County Prosecutor at 201- 915-1345 or to leave an anonymous tip on the Prosecutor’s Office official website at http://www.hudsoncountyprosecutorsofficenj.org/homicide-tip/. All information will be kept confidential.