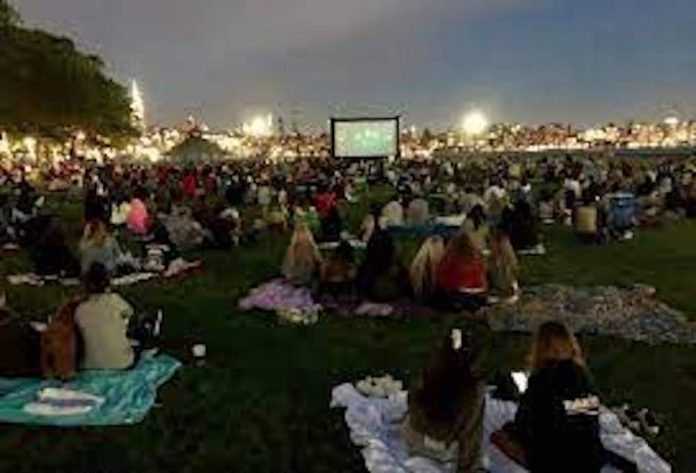 The City of Hoboken & the Hoboken Police Department will host a screening of Minions at Mama Johnson Field at Fourth and Jackson Streets on Monday, August 22. 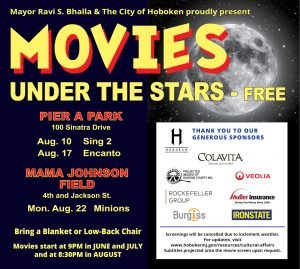 The Concerts in the Park Program will continue until August 25. The schedule is as follows:

Mondays in the Southwest Resiliency Park from 6 p.m. to 8 p.m.