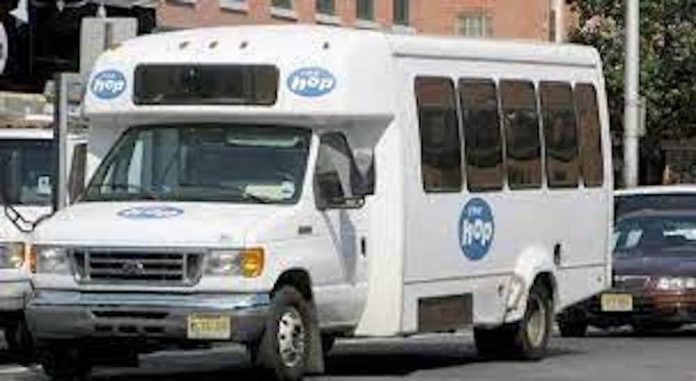 Senior Hop shuttle service will continue to operate as scheduled.

Blue and Red Hop shuttles remain suspended at this time.

The City of Hoboken has announced that Hop shuttle service is suspended for the remainder of the week for the Blue, Green and Red shuttles due to mechanical issues.