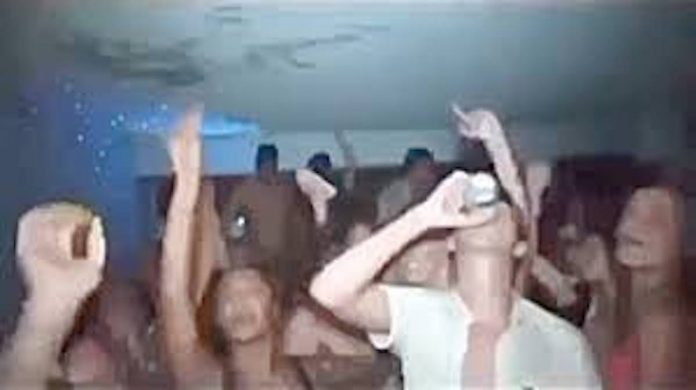 The Hoboken City Council on Wednesday night unanimously adopted a House Party ordinance on second reading.  The ordinance allows police to hand out fines up to $1,000 for any house parties which exceed 25 attendees.

The Council also waived the twenty day waiting period before the new law can take effect.  The law now goes into effect immediately.

The sponsor of the ordinance, 5th Ward Councilman Phil Cohen, in an email to Hudson TV earlier today, stated, “After a weekend when the Hoboken Police Department broke up 27 house parties, while Hoboken’s daily COVID-19 positive rates are spiking to levels not seen since April, the Hoboken City Council has stepped up to give the HPD an important enforcement tool to make clear we have zero tolerance for rowdy house parties in the midst of a dangerous pandemic.”

Last week, an attempt to pass the ordinance during a special meeting never occurred when only four Council members attended the Zoom session, thereby resulting in the lack of a quorum.