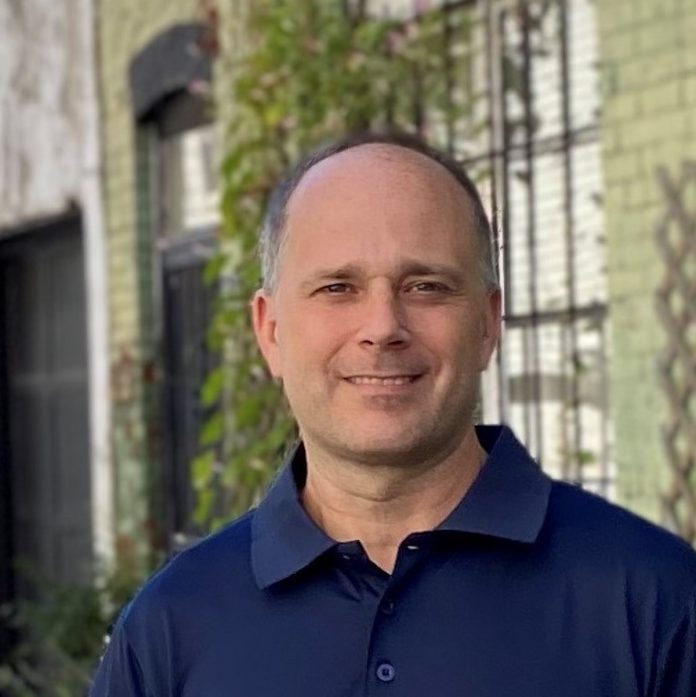 Hoboken At Large Council candidate Paul Presinzano of the Independently Together slate unveils plans for parking expansion, a new swimming pool and recreation program upgrades:
BREAKING: Hoboken City Council Candidate Paul Presinzano Reveals Plans to Expand Parking Capacity, Build a Public Pool, and Upgrade Recreation Programs in Hoboken
HOBOKEN, NJ – Paul Presinzano, a candidate in November’s City Council At-Large election on the Independently Together slate, has revealed his plans to expand parking capacity and upgrade recreation programming in Hoboken. These plans will include investing in additional municipal parking garages, reducing the fee for overnight city-owned lots, building a new community center and public pool, and creating a resident advisory board for recreation programs in Hoboken.
Parking and recreation may seem like unrelated issues, but they intersected last week when the Independently Together slate learned that the mayor put forth a plan for a City Council vote that would allow developers to build luxury residential apartments on a Hoboken owned site adjacent to the Northwest Resiliency Park. This piece of property had previously been earmarked for a much-needed municipal garage in northwest Hoboken and a state-of-the-art recreation center and pool.
“After connecting with many of my Hoboken neighbors over the past few weeks, I have confirmed what I already know to be true, that we need new ideas to change the direction on parking and recreation,” said Paul Presinzano, Hoboken At-Large Council Candidate. “As your voice on the City Council, I will advocate to expand public parking capacity in Hoboken and finally build the community center and pool that Hoboken was promised and deserves. The exact opposite of what is being proposed by the administration.”
Paul’s parking plan takes an important step forward in acknowledging and addressing the reality that parking continues to be squeezed in Hoboken due to significant population growth and increased competition for curb space from other valuable uses like delivery services, car shares, bike shares, electric charging stations, larger vehicles and pedestrian safety improvements. The components of Paul’s plan for expanding parking capacity include: 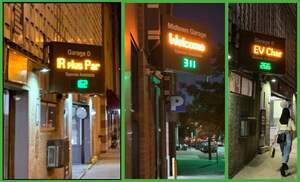 PAUL’S PLAN FOR RECREATION is anchored by building the long-promised community center and first public pool in Hoboken. With a 20% population growth in the past decade, a new facility is critical to expand programs that match the needs of residents of all ages. The components of Paul’s plan for expanding Hoboken’s recreation program include:
“As your elected representative, you have my word that I will be a fresh voice on the City Council who is going to tackle these issues head on until we finally see the results Hoboken deserves.” concludes Paul Presinzano, Hoboken At-Large Council Candidate. “I hope you will consider voting for me and my running mates Cheryl Fallick and Sheila Brennan in this upcoming election because we are Independently Together for Hoboken. To learn more about our team, IT4Hoboken.com.”
To learn more about Cheryl Fallick, Sheila Brennan, and Paul Presinzano, visit IT4Hoboken.com.   To vote for the Independently Together slate, choose 9 -10 -11 on Column H.
*********
For questions, please contact us by email at IT4Hoboken@gmail.com