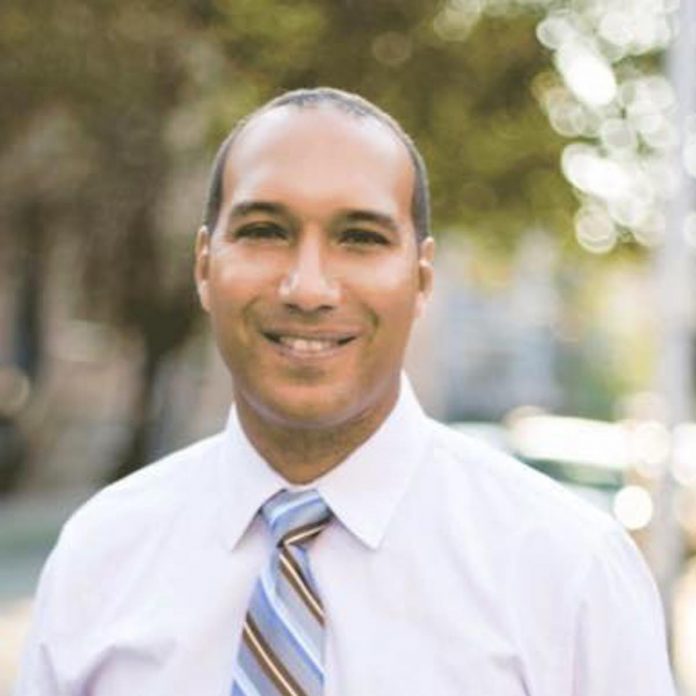 Ramos is a likely candidate for Mayor against incumbent Ravinder Bhalla in November.  Ramos defeated Bhalla for the Assembly seat several years back.

The vote to appoint Ramos as Council President was 5-3, with Councilpersons Tiffanie Fisher, Michael Russo, Michael DeFusco and Giattino all supporting Ramos.  Council members Emily Jabbour, Phil Cohen and James Doyle, who all support the Mayor, voted against Ramos’ selection.  Councilwoman at Large Vanessa Falco was absent from the meeting.

Giattino’s appointment as Vice President was by unanimous vote.

Since he rejoined the City Council for a second time in 2015, Ramos and Giattino have been the only Council members to serve as President, with the exception of current Mayor Bhalla, who was President in 2015.