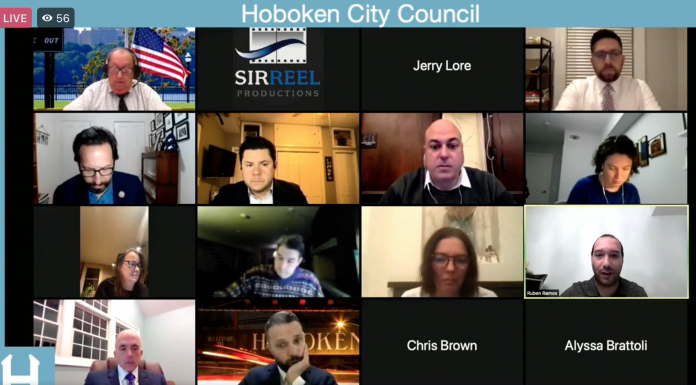 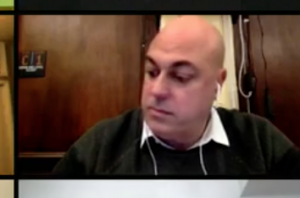 2nd Ward Councilwoman Tiffanie Fisher had nominated Councilman Jim Doyle for the Presidency.  She received no second.  President Russo is currently in his fifth term. 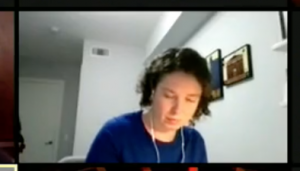