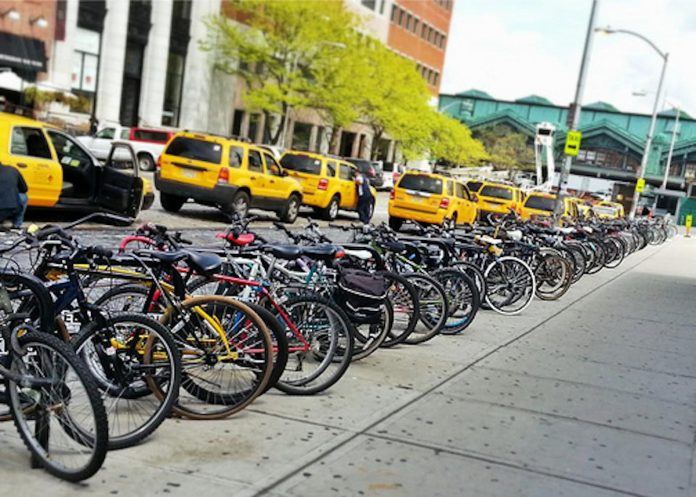 During a special meeting of the Hoboken City Council on Wednesday afternoon, by a vote of 6-3, the governing body overrode a veto of a bicycle storage ordinance by Mayor Ravi Bhalla.  At the last Council meeting, the ordinance, sponsored by Councilman Michael DeFusco and Councilwoman Tiffanie Fisher, allowing bicycles to be stored in the city’s municipal garages for $1 per week annually, was approved by the Council, but it was vetoed by the Mayor.

In addition to Mayor Bhalla, local community organization Bike Hoboken was against the ordinance allowing for storage of bikes in city garages.  The Mayor had indicated that the ordinance was too vague when he vetoed it last week.