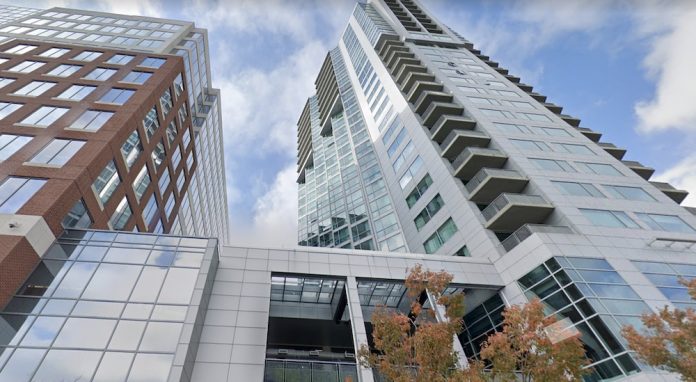 NEWARK – Acting Attorney General Andrew J. Bruck today announced that the Bureau of Securities is taking action to protect investors from sales of unregistered securities in the form of interest-earning cryptocurrency products by ordering a Hoboken-based cryptocurrency firm to stop offering and selling those products.

The Bureau’s Summary Cease and Desist Order was issued against Celsius Network LLC (Celsius), which has been funding its cryptocurrency lending operations and proprietary trading at least in part through the sale of unregistered securities in violation of the New Jersey Securities Law. Those unlawful sales have raised at least $14 billion for Celsius.

“Financial companies operating in the cryptocurrency marketplace are on notice,” said Acting Attorney General Bruck. “If you sell securities in New Jersey, you need to comply with New Jersey’s investor-protection laws. Companies dealing in cryptocurrencies are not immune from oversight.”

Celsius and similar companies are not regulated by New Jersey or the federal government like traditional banks and brokerage firms, and investors’ losses are not insured against or protected by the Securities Investor Protection Corporation or the Federal Deposit Insurance Corporation. Further, due to the volatility of the cryptocurrency market and the lack of regulatory oversight, these platforms present a heightened risk of loss to investors.

Unregistered securities offerings pose particular risks to investors because the issuers do not make the same types of disclosures, including, for example, providing detailed financial statements that typically accompany registered offerings.   Investors in unregistered offerings, like the Celsius Earn Rewards accounts addressed by the Bureau’s Order, may not receive any information about the specific investment strategies used by the issuer to generate investment returns, may not be advised about the creditworthiness of counterparties with whom the issuer does business, and may not be apprised of the use of leverage, or other risky investment strategies employed by the issuer to generate a return.  In contrast, registered offerings typically provide sufficient information for investors to make reasonably informed decisions about the level of risk a particular investment entails.

“We are committed to educate and protect investors from companies that attempt to bypass our laws,” said Bureau Chief Christopher W. Gerold. “The Bureau’s action is intended to protect the public and put on notice those trying to circumvent regulated activities.”

Celsius solicits investors to invest in its Earn Rewards accounts by depositing certain eligible cryptocurrencies – including Bitcoin and Ethereum – into the investors’ accounts at Celsius. Celsius then pools these cryptocurrencies together to fund its various income generating activities, including lending operations and proprietary trading. In exchange for investing in the Earn Rewards product, investors are promised an attractive interest rate that is paid weekly in the same type of cryptocurrency as originally invested, or, subject to certain conditions, in Celsius’ native digital token CEL (which is not currently available for U.S.-based account holders).

Celsius’s website fails to disclose to investors that its Earn Rewards product is not currently registered with any federal or state securities regulator even though, as a security, it is subject to such requirements.

The Bureau’s investigation was handled by Deputy Chief Amy Kopleton and Investigator Delfin Rodriguez of the Bureau of Securities, within the Division of Consumer Affairs. The Bureau is represented by Assistant Attorney General Brian F. McDonough and Deputy Attorneys General Victoria A. Manning and Evan A. Showell, Section Chief and Assistant Section Chief, respectively, of the Securities Fraud Prosecution Section of the Division of Law within the Division of Law’s Affirmative Civil Enforcement Practice Group.