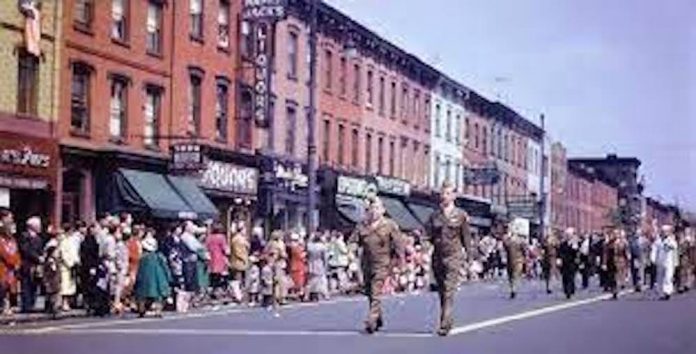 Residents are invited to attend Hoboken’s annual Memorial Day Parade, scheduled for Wednesday, May 25. The parade, hosted by American Legion Post 107 and the City of Hoboken, returns to Washington Street following a two-year hiatus due to the COVID-19 pandemic.

This year marks the 122nd year of marching up Washington Street in honor of those that made the ultimate sacrifice.

Washington Street will be closed between Observer Highway and 11th Street from approximately 5:30 p.m. to 8 p.m. for the annual Memorial Day Parade. NJ Transit buses will be diverted to Hudson Street and Bloomfield Street at that time. Hop riders can expect delays and busses to be re-routed during that time.

Drivers should expect traffic delays in the area during the parade.