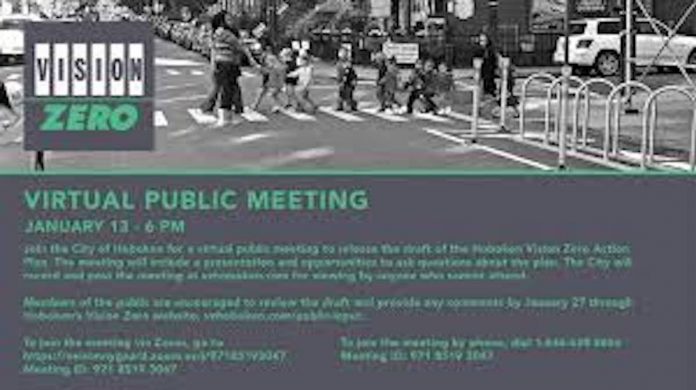 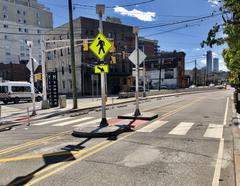 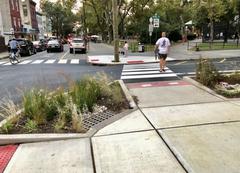 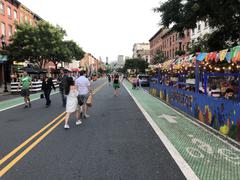 Mayor Ravi S. Bhalla and the City of Hoboken invite members of the community to join a virtual public meeting on Wednesday, January 13 at 6:00 pm to present a draft of the Hoboken Vision Zero Action Plan. The meeting will include a presentation and opportunities provide input about the plan, which can be viewed by visiting the City’s Vision Zero website, http://www.vzhoboken.com/public-input. The City will record and post the meeting on the website for viewing by anyone who cannot attend.

Members of the public are encouraged to review the draft and provide any comments by January 27.

“Hoboken is committed to creating safer streets for all users, and our Vision Zero Action Plan will create the roadmap to make this a reality,” said Mayor Bhalla. “At the same time, we aren’t just waiting for the plan to achieve zero pedestrian injuries or fatalities; we’ve implemented a number of safety projects including curb extensions across the City, five miles of new bike lanes, new traffic signals, a raised intersection next to Columbus Park, the Newark Street Complete Street Redesign, open and slow streets, and more. I look forward to building on this progress with our Vision Zero team in the weeks and months to come.”

In August, 2019, Mayor Bhalla signed an Executive Order establishing the City’s Vision Zero initiative, which seeks to eliminate all traffic-related injuries and deaths in Hoboken by 2030. Since then, the Vision Zero project team has achieved the following milestones:

He just lost my vote