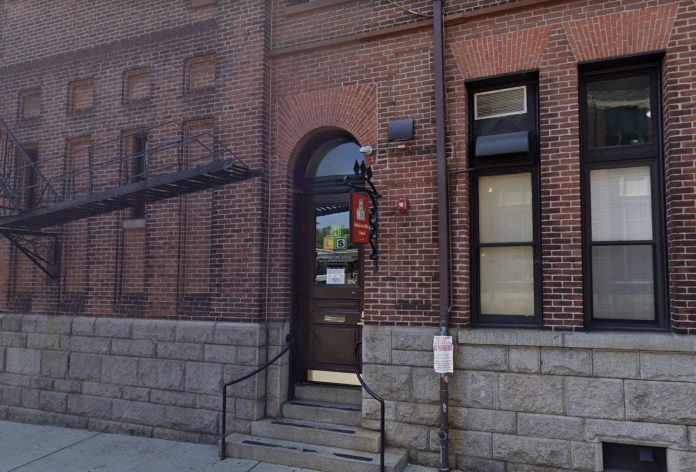 28-year old, Alterek Q. Irving of Hoboken, has been arrested on two counts of exposing himself in public.  According to a complaint filed in Hoboken Municipal Court, Irving exposed himself and masturbated outside of 1 Newark Street on Monday, July 7, 2022 at 8:10 am.

Irving did this in full view of a child under the age of 13 according to two, female witnesses. When police arrived, the women told them Irving committed the act in the alley, and he was still there laying down.

The two charges of lewdness and criminal sexual contact are fourth degree crimes.