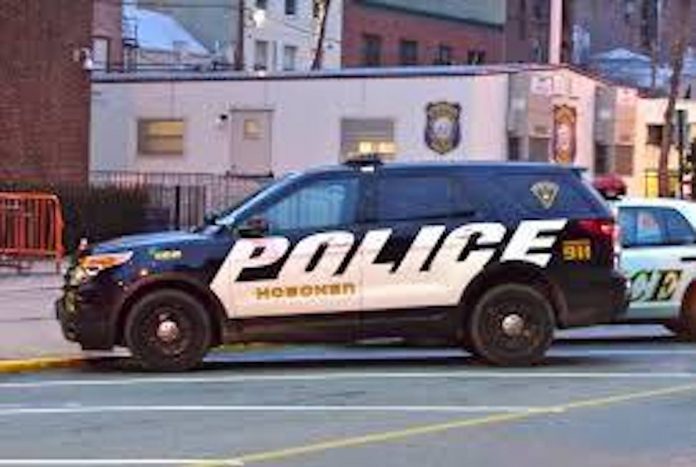 58-year old James Kegel of Hoboken was arrested on Wednesday, October 26 at approximately 6:45 pm on the 300 block of Washington Street.  According to Detective / Lieutenant Jonathan Mecka, Kegel was arrested for aggravated assault, making terroristic threats, and weapons possession.

Mecka says police units responded to that area on reports of a man threatening someone with a knife.

Kegel was processed on a warrant and transported the Hudson County Correctional Facility in Kearny.  He is considered innocent until proven guilty in a court of law.