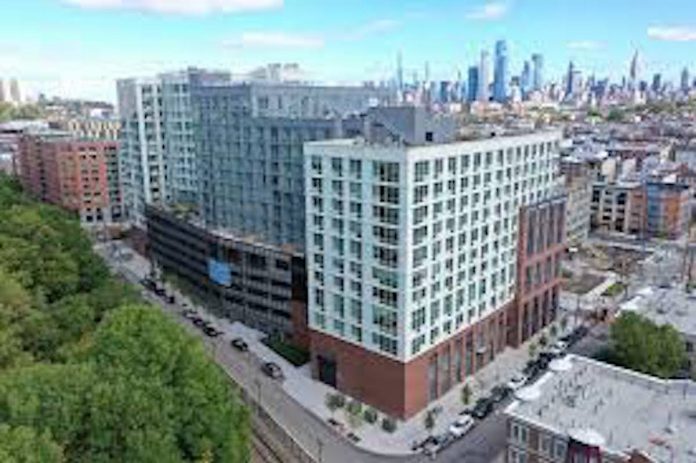 Below is an update from Mayor Ravi S. Bhalla on the 7th and Jackson PILOT and school funding:

I would like to take this opportunity to provide an update on the 7th and Jackson PILOT (payment in lieu of taxes) agreement. There has been discussion among some parents and community members regarding this topic, although others may be unaware of recent developments.

By way of background, in 2016 Mayor Dawn Zimmer entered into a PILOT agreement, as approved by the Hoboken City Council, in connection with the development of a residential building at what is now 770 Jackson Street. As part of this agreement, the developer agreed to provide $52 million worth of community givebacks, including the resiliency park at 7th and Jackson, a children’s playground, a pedestrian plaza, underground flood infrastructure, 42 units of affordable housing, and a new basketball gymnasium.

I believe that the 7th and Jackson PILOT agreement provided us with incredible community benefits in an economically feasible manner. However, some challenges remain. As you may know, our tax bill consists primarily of three portions – municipal, county, and school taxes. Under New Jersey State law as it pertains to PILOT agreements, the portion of taxes that would have been collected and paid to the Hoboken School District from 770 Jackson Street cannot be collected, even though adding residential units may result in higher school enrollment.  But New Jersey law prohibits PILOT payments from being made directly, or assigned by the developer, to the Hoboken School District. Those payments instead go predominantly to the City (95%) with a small portion going to the County (5%).

As a member of the City Council at the time, I initiated a resolution to address this very issue, which was adopted by the Council. The resolution authorized a payment of a portion of the PILOT received by the City to the Hoboken, each year to the Public School District (“District”) in an amount comparable to what the District would have otherwise collected. This is especially important for the District because of the tax revenue that would have otherwise been lost by the schools due to the PILOT, and the increased costs associated with additional children enrolled from residents at 770 Jackson, which the District must absorb.

As it pertains to the Hoboken Charter Schools, the PILOT payment has no effect on funding to which the charter schools are entitled. Charter schools are provided a payment each year from the Hoboken Public School District based strictly on a formula established by the State of New Jersey which is unaffected by any previous, current or future PILOT agreements. In fact, if there is increased enrollment in any charter school as a result of additional children residing at 770 Jackson, the formula mentioned will result in additional funds being paid to that specific Charter school – a very different scenario than children residing at 770 Jackson attending the traditional public schools.

I provide this update to ensure that all residents are aware of recent developments pertaining to PILOT payments, and reaffirm my commitment to ensuring all of our public schools have the resources they need to provide a quality education.

I hope this has been helpful.