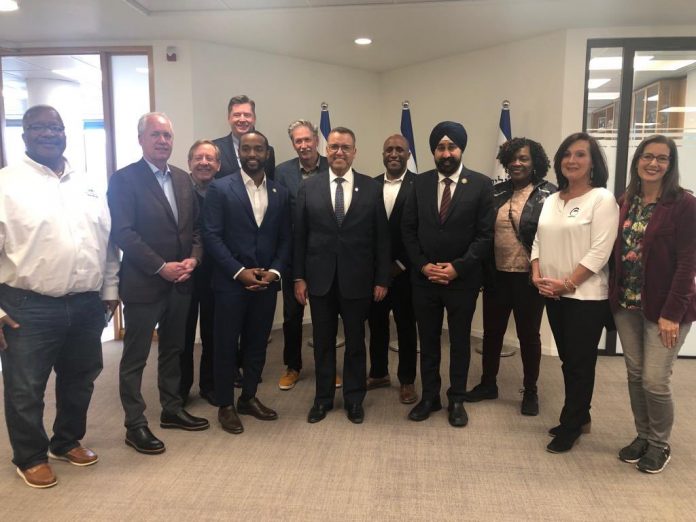 Hoboken Mayor Ravi Bhalla is wrapping up a visit to Israel with fellow Mayors from across the United States.  The group went to the Middle East courtesy of the American Jewish Committee @AJCGlobal , an organization that fights antisemitism and all forms of hate, strengthens Israel’s place in the world, and defends democratic values.

@RaviBhalla
Wrapping up an amazing visit with Israeli Mayors – thank you to the American Jewish Community
@AJCGlobal & @usmayors for hosting a truly meaningful exchange in the areas of high tech, innovation, security, FoodTech & so much more!
“Our time in Israel provides the opportunity to learn about and see in person a young, complicated and exciting country that is a beacon of democracy in the Middle East,” said Oklahoma City Mayor David Holt, who is leading the mayoral delegation.  According to Mayor Bhalla, “The Mayors of Asdod & Netivot had impressive security command centers and were able to use high tech to track constituents needs, public safety & emergency management, covid data & many other municipal matter in real time – very impressive!” 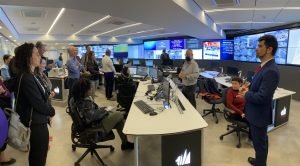 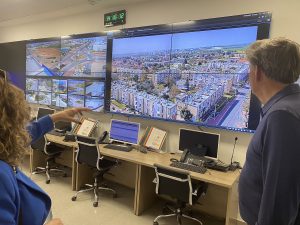 Also went to the north town of Kiyat Schmona to learn about urban growth plans, and to the Israel/Lebanon to the north to understand the sensitive security situation there. You can see both Lebanon & Syria from the border fence. Fascinating, and the Galilee area is beautiful! 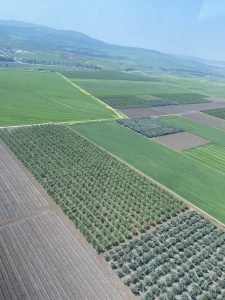 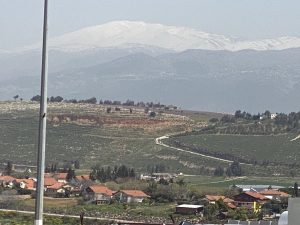 Finally reached Jerusalem & met w/Mayor there to discuss a very complex City! Great briefings by a Palestinian scholar. Highlight was visiting Yad Vashem Holocaust Museum, Church of Holy Sepulchre, & leaving a prayer for peace and an end to human suffering at the Western Wall. 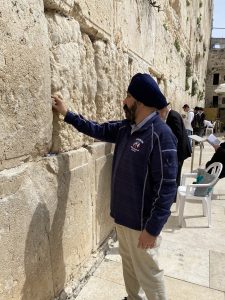 The trip was organized by Project Interchange, an educational institute of the American Jewish Committee.  They represent the second delegation to visit Israel as part of a Memorandum of Understanding (MoU) between the United States Conference of Mayors and AJC, and the first after two years of the coronavirus pandemic. 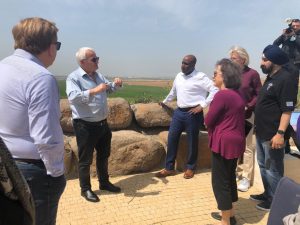 The mayors spoke with municipal leaders throughout Israel to discuss ways to combat COVID.  They exchanged ideas on ways to address urban revitalization and smart city innovations, plus many other topics. They also were introduced to Jewish and Arab mayors, and visited the West Bank city of Ramallah to meet with Palestinian civic and business leaders, including those involved in the high-tech industry.

Mayor Bhalla was the only elected Mayor from New Jersey on the trip.