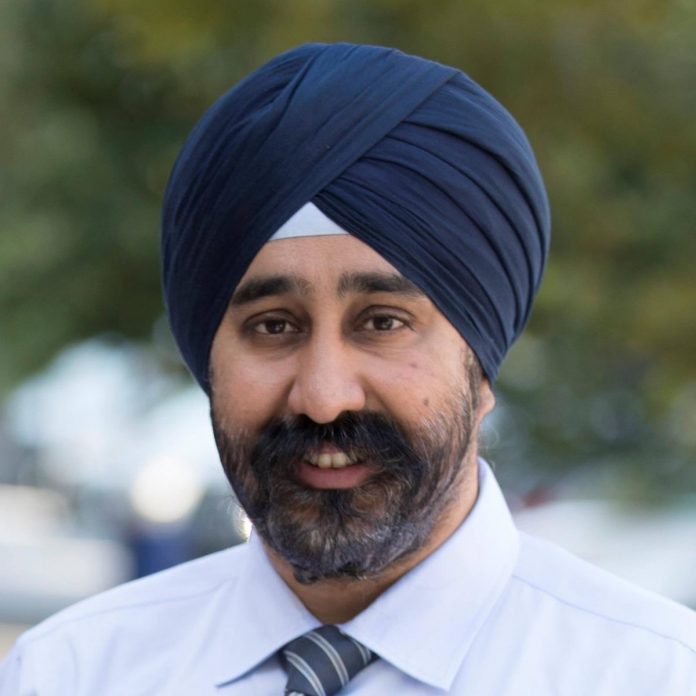 “With nearly $200,000 in the bank and the election still 5 months away, we know we will have the resources to communicate Mayor Bhalla’s message of building on the accomplishments of the past 4 years to keep Hoboken moving in the right direction,”said Rob Horowitz, spokesman for the re-election campaign. Mayor Bhalla’s proactive leadership on COVID-19, the durable quality of life improvements he has put in place, and his sound fiscal management, all demonstrate that he is the best person to lead Hoboken forward.”