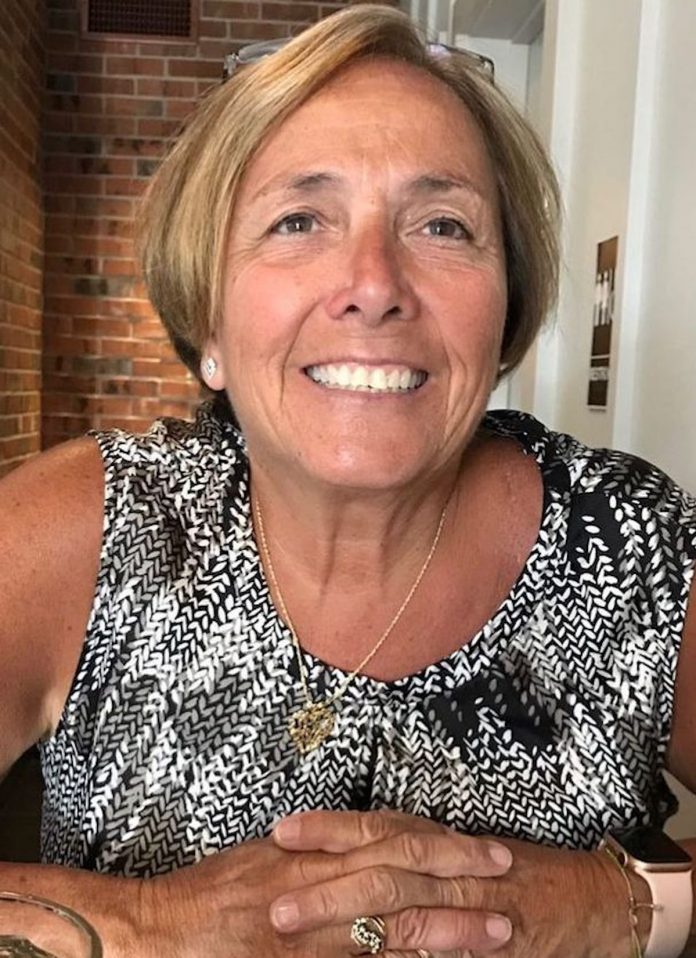 The Hoboken community is mourning the loss of former city Councilwoman Terry LaBruno.  LaBruno reportedly passed away from a stroke.

After serving on the Council, former Mayor Peter Cammarano appointed her as Hoboken’s Director of Health and Human Services.  LaBruno resigned shortly thereafter when Cammarano was arrested less than a month into his inaugural term in August, 2009.

LaBruno then returned to her roots as a math teacher.  After teaching at a Catholic school in Hoboken, LaBruno taught algebra and geometry at St. Peter’s Prep in Jersey City following her municipal roles in Hoboken from 2005-2009.