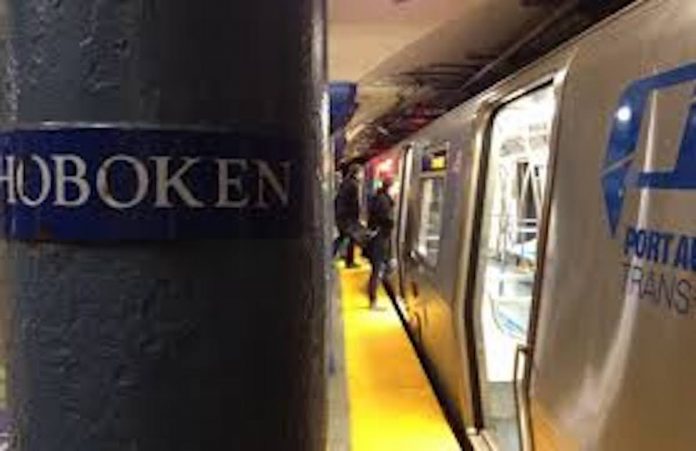 The morning commute was disrupted on the Hoboken PATH today after a man jumped on the tracks at the Hoboken station.  According to the Port Authority of New York and New Jersey, the incident happened at 8:51 am.

Reportedly, the man was struck by a train and was pinned underneath it.  The train had to be pulled into the station according to the Port Authority in order for the man, whose identity has not been revealed, could be removed from beneath the railroad car.

The injured man was taken to the Jersey City Medical Center.  No word on his condition at this time.