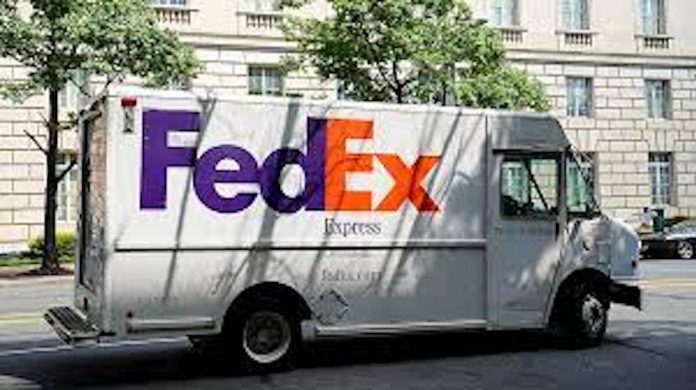 Hoboken Police have arrested two people for stealing packages out of a FedEx truck.  According to Hoboken Detective/Lieutenant Jonathan Mecka, 45-year old Heather Trautz of Hoboken and 36-year old Roberto Burgos of Jersey City were arrested on Saturday, September 17 and charged with burglary and theft.

According to Mecka, the incident happened at approximately 1:30 pm.  Sergeant Francisco Rosa was flagged down in the area of 5th Street and Willow Avenue by two FedEx employees. The employees advised Sgt. Rosa that a male and female had just stolen two packages from inside their truck.

Sgt. Rosa was able to stop Trautz and Burgos in the area of Church Square Park. During the on-scene investigation both were placed under arrest for stealing the packages. Based on their actions, they were charged with theft and burglary, which were placed on a summons complaint.  Burgos received an extra charge for possessing drug paraphernalia.

Both were released after the arrest process was completed.  Each is considered innocent until proven guilty in the court of law.