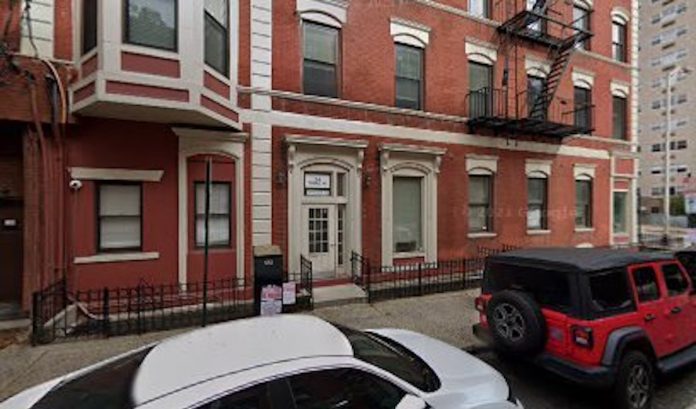 28-year old Ian Ferrari of Kearny was arrested on Monday morning at 2:01 by Hoboken Police and charged with driving while intoxicated.  According to Detective Lieutenant Damilo Cabrera, Ferrari was found in the driver’s seat of a running car, sleeping at 54 3rd Street .

According to Cabrera, Police Officer Harry Montalvo found a white Honda running, with its headlights on, parked in the area of 54 3rd Street with a male slumped over the steering wheel. Officer Montalvo along with Lieutenant Michael Costello, who arrived as his back up, approached the vehicle to investigate. Officer Montalvo woke up the occupant who appeared to have been sleeping.

The operator was identified as Ferrari. Officer Montalvo suspected Ferrari was under the influence of an intoxicant and as a result, Police Officer Domenick Allegretta responded and performed a standardized field sobriety. Officer Allegretta determined that Ferrari was unable to safely operate a motor vehicle. Ferrari was placed under arrest for driving while intoxicated and transported to police headquarters.

Ferrari supplied the necessary breath samples for chemical testing to Police Officer Giovanni Cruzado. Ferrari received a motor vehicle summons for driving while intoxicated and reckless driving.  He was released to a responsible person.