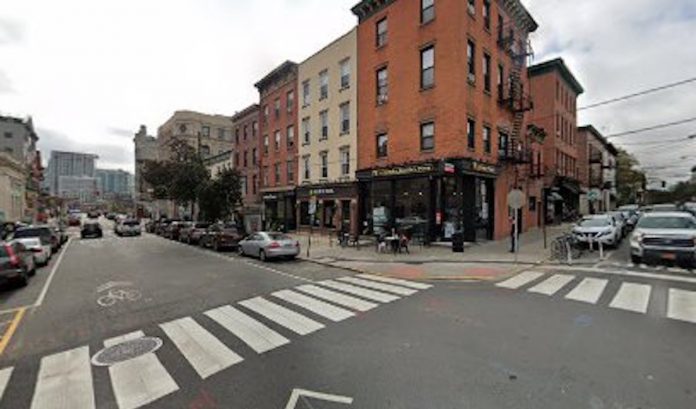 Hoboken Police are seeking the public’s assistance.  According to Detective/Lieutenant Danilo Cabrera, on Sunday, September 19, shortly before 2:30 AM, Police Officer Daniel Barron and Police Officer Anthony Olivera responded to the area of 1st and Hudson Streets on a reported stabbing. Upon their arrival, the victim was lying on the sidewalk and a bystander was applying pressure to the injury. 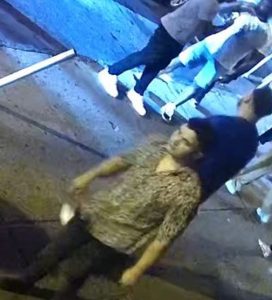 The victim sustained a puncture wound to the left abdomen area. Officer Olivera provided first aid until the ambulance arrived. The victim was walking with three friends when an argument started between the victim and a male who appeared to be with two other men. 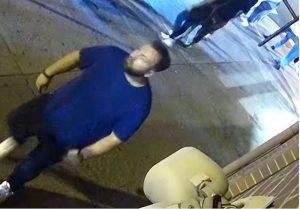 The argument escalated into a physical altercation between the two males ending with the victim being stabbed with what appeared to be a folding knife. The victim was taken to Jersey City Medical Center where he is currently in stable condition. 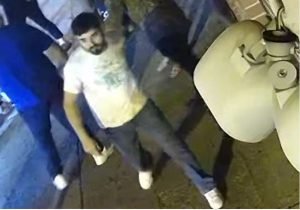 The Hoboken Police Department is requesting help from the public with identifying three persons of interest. If anyone has information on the incident, they may contact lead Detective Michael Losurdo at 201-420-2108 or email him at losurdom@hobokenpd.org. All callers may remain anonymous.