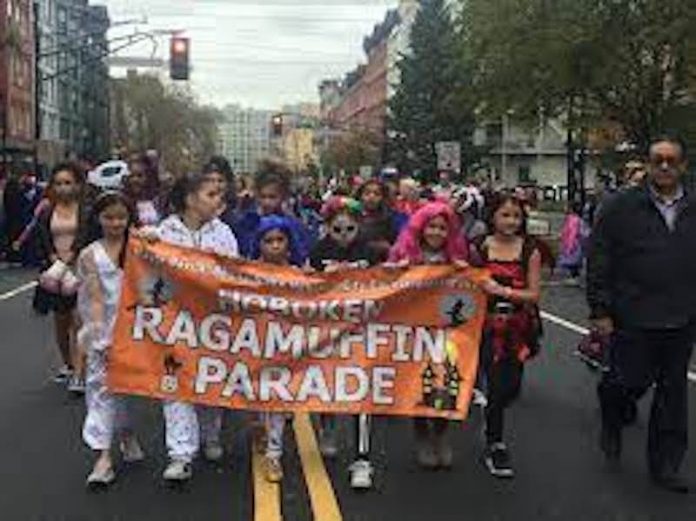 Celebrate Halloween with the City of Hoboken on Monday, October 31, by joining the annual Ragamuffin Parade!

Following the parade’s conclusion, the City will once again host its annual costume contest awarding prizes to the best family costume and four age groups – participants 2 years old and younger, 3 to 5 year-olds, 6 to 8 year-olds, and 9 to 12 year-olds.

For more information, go to www.hobokennj.gov/events/hoboken-ragamuffin-parade-and-costume-contest-2022.