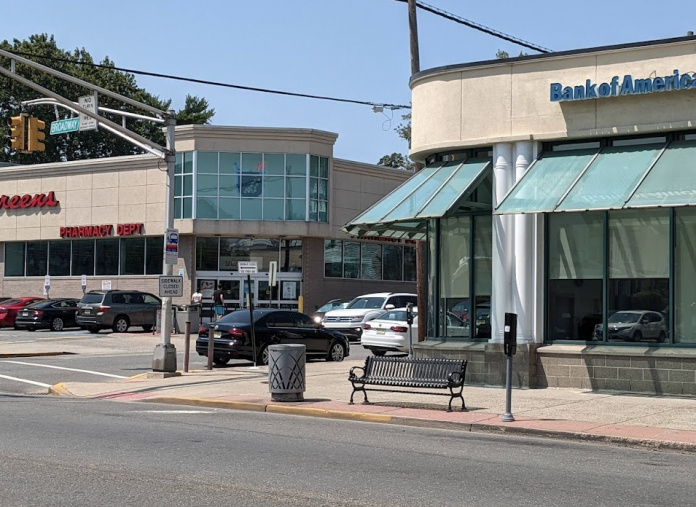 Bayonne Police Captain Eric Amato reports that on Friday, November 11, a 41-year old, homeless man, Jason Alvarez was taken into custody at 07:41 am from the area of 32nd Street for shoplifting $2,340.86 worth of merchandise from Walgreens, located at 699 Broadway.

During the search incident prior to arrest, Alvarez was found to be in possession of narcotics paraphernalia.  While being processed, he was also found to be wanted on two outstanding warrants; one out of Jersey City and one out of the Hudson County Superior Court.

He has been charged with Shoplifting, Possession of Narcotic Paraphernalia and two counts of Contempt.