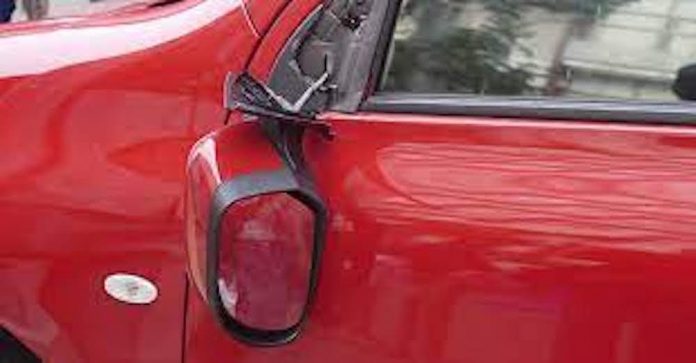 Hudson TV has learned that a homeless man from Weehawken, Lance Heaning, was arrested on July 19, 2022 by Weehawken Police and charged with eleven counts of criminal mischief for purposely damaging another person’s property, specifically damaging a vehicle’s side view mirror by ripping it off of the car and throwing it approximately 30 feet, resulting in $500 worth of damage. Heaning did this same criminal act to eleven different vehicles.

The 49-year old Heaning, who also repeatedly kicked the cars, has already made his first court appearance, but no other court dates have been scheduled.

The property damage to each of the vehicles is estimated at $500.