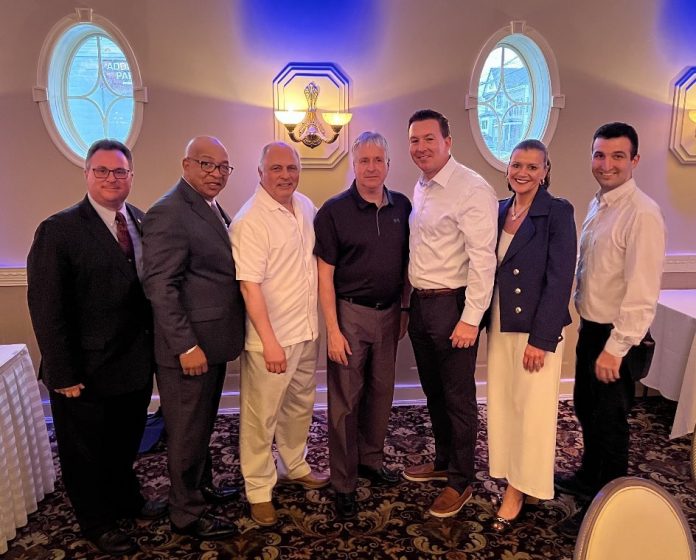 “I have had the pleasure of knowing Jimmy Davis for many years and I have seen firsthand how hard he works for the people of Bayonne,” said Commissioner Kopacz. “Our community is in a better place today because of the work Mayor Davis has done and he has my total support and confidence to continue to lead Bayonne forward over the next four years.”

Mayor Davis and his team have recently picked up significant endorsements from the Hotel and Gaming Trades Council, one of the state’s most influential labor unions, as well as the Bayonne Education Association which represents nearly 1,000 local teachers.

“It’s an honor to have the support of Commissioner Kopacz and I want to keep working with him to improve our city, delivering the quality of life that Bayonne residents deserve,” said Mayor Davis. “The partnership between city and county government has already brought great results to Bayonne like the improvements at Stephen Gregg Park and much more, and I’m excited to work together to keep delivering for Bayonne.”