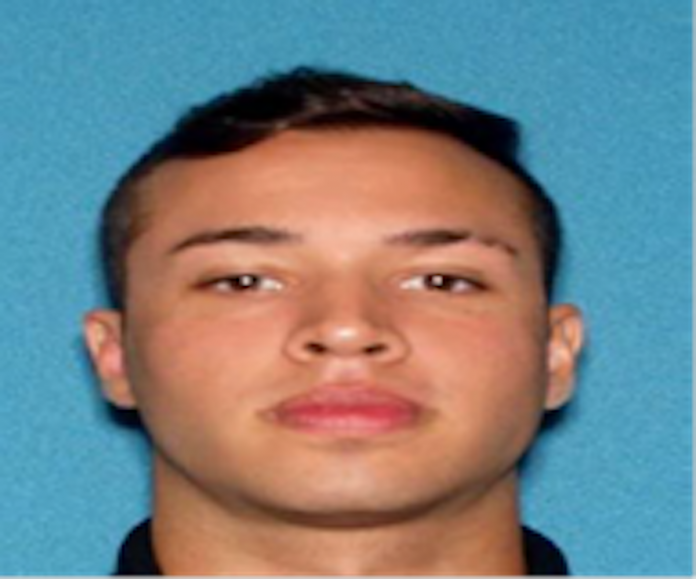 The victims have been identified as Anna Shpilberg, 40, of Randolph and Luiza Shinkarevskaya, 40, of Riverdale. Both were pronounced dead on the scene.

John Menendez, a 24-year-old Hudson County Corrections Officer from West New York, has been charged with two counts of murder and weapons offenses.

The preliminary investigation indicates these are two related homicides at two different scenes.

The investigation is active and ongoing.

The charges against Menendez are accusations. All defendants are presumed innocent unless and until they enter a guilty plea or are found guilty beyond a reasonable double in a court of law.