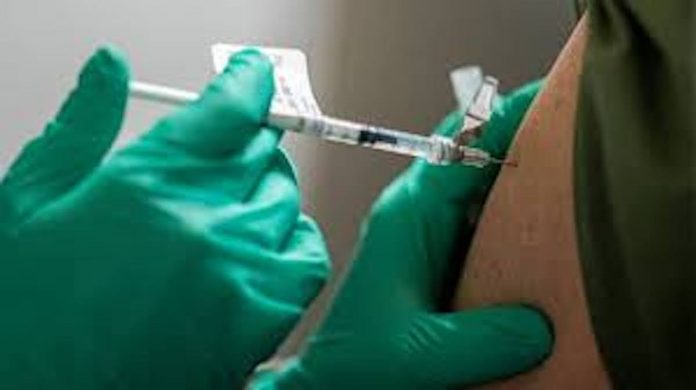 The COVID-19 infection rate in Hudson County is on the rise, but it still remains unknown just how much of an increase the county will experience in the coming weeks.  Many doctors expected this to happen with the onset of winter and the hoiday season.

The numbers show that the weekly average in Hudson County for new COVID cases has jumped into the nineties this week.  That compares to 50 to 60 new cases in the first half of November.   This is the highest weekly total since the period from late July to early September when the weekly rate reached 128 new cases.

Many doctors believe the spike in cases has several factors:

These factors are one reason medical experts are advising people to get the booster shot, a third dose of their original shot.

But there’s also additional bad news to report tonight.  There’s a new variant of the COVID strain making its way through several countries.  Medical experts are saying this new strain could make the COVID vaccines 40-percent less effective.  This new strain has been seen in South Africa, but it’s also been detected in Belgium, Botswana, Hong Kong and Israel.

Scientists had hoped that the Delta variant would lessen after the first few months of 2022.  Many believed the pandemic would be behind us, but this new strain poses a real threat according to doctors.

According to CNN, President Joe Biden will restrict travel, beginning on Monday, from 8 African nations … most notably, South Africa.  In addition, Botswana, Eswatini, Lesotho, Namibia, Malawi, Mozambique and Zimbabwe are also on the list.

The President was briefed on the status of the new variant on Friday morning.  He reportedly is acting on advice from Dr. Anthony Fauci and the CDC.

Meanwhile, as of Friday morning, according to the latest state statistics, 466,508 Hudson County residents were fully vaccinated in-state.  However, just a fraction of them have received the booster shot.  About 14%, or 65,369 people, have received booster shots in New Jersey.

For what it’s worth, Dr. Fauci says there is no evidence that the new variant has arrived in the United States.  How long that remains true, well, only time will tell.