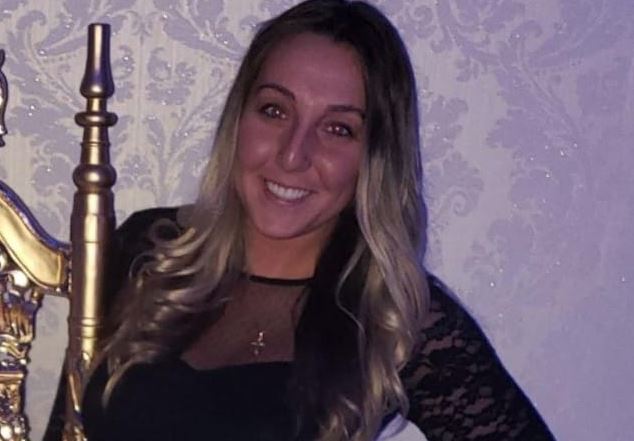 JERSEY CITY, N.J. — The Hudson County Democratic Organization has appointed Julietta Vogt to serve as Coordinated Campaign Manager for candidates endorsed by the HCDO in the June Primary Election. Vogt, who currently serves as the Director of Planning and Events for the party, will work with county and federal candidates to ensure their campaigns all have the necessary resources and organizational capacity needed to win. Assisting her will be HCDO Vice Chair Felix Henriquez, a trusted ally of North Bergen Mayor Nick Sacco who will serve as Deputy Coordinated Campaign Manager.

“We as an organization cannot stress enough how critical this June’s primary election is in protecting the future of our country,” said Chairwoman Amy DeGise. “As we continue to keep fighting to elect the leaders who are committed to the values of the Democratic Party, it is essential for us to provide campaigns with the essential support team they need to be successful. When I was elected Chairwoman, I promised to diversify our party, engage more women and young people in politics and promote policies that make our community stronger. Julietta and Felix are both seasoned campaign operatives and I am confident their experience will help pave the way for another high turnout election and bring outstanding representatives into office to represent the people of Hudson County.”

The Organization is not endorsing a presidential candidate at this time.