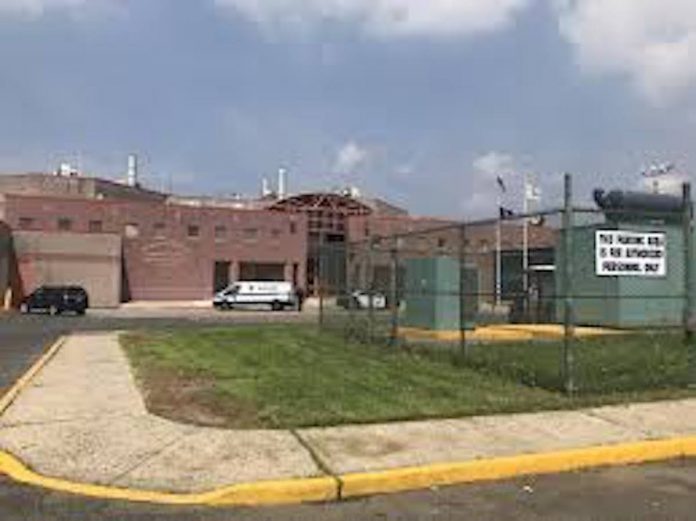 Despite massive opposition from approximately 100 speakers on Tuesday during a virtual meeting lasting approximately ten hours, the Hudson County Freeholder Board, by a vote of 6-3, has approved a contract up to ten years with the United States Immigration and Customs Enforcement (ICE) to continue housing immigrant detainees at the County’s Correctional Facility in Kearny.

Tuesday night’s vote on the resolution followed pleas from dozens of residents, speakers representing various immigrants rights’ groups, as well as numerous elected officials from municipalities in Hudson County, none of whom spoke in favor of continuing the ICE contract.

Freeholders voting against continuing to house the detainees at the Kearny Jail were Bill O’Dea and Joel Torres of Jersey City, and Fanny Cedeno from Union City.  Freeholder Chairman Anthony Vainieri, along with Anthony Romano, Caridad Rodriguez, Kenny Kopacz, Jerry Walker and Albert Cifelli all voted in favor of the new, ICE contract.

Hudson County has held a contract with ICE to house detainees since the mid-1990s.  The County receives $120 per day, per detainee.  While there are less than 100 immigrants currently detained at the jail, the numbers in past years were much higher.  The County has received millions of dollars annually while keeping the immigrants in a separate section of the jail, providing them medical care, legal representation and daily meals, although those opposed to the contract believe the detainees’ incarceration is inhumane.

In 2019, Hudson County took in $22 million from the contract, but this year the figure has been far less, as the County, according to Chairman Vainieri, has not accepted the same number of detainees since the beginning of the coronavirus pandemic.

Vainieri did tell Hudson TV earlier this week that by not renewing the ICE contract, Hudson’s residents would see a far greater increase in their County taxes, and the likelihood of layoffs among Corrections personnel at the jail was a real possibility.

A spokesperson for Hudson County has estimated that, should the number of detainees remain at its current level, the County would generate $8 million this year, still significantly less than last year’s total.

Among the elected officials speaking out against the ICE contract’s continuation during a Abolish ICE Coalition NY-NJ press conference prior to the Freeholder’s meeting were Jersey City Councilpersons Rolando Lavarro and James Solomon.  Lavarro read a joint statement from fellow Council members Solomon, President Joyce Watterman, Yousef Saleh and Mira Prinz-Arey which said in part, “We believe Hudson County should honor their 2018 commitment to exit the contract with ICE.”  Hudson County Executive Tom DeGise had suggested back in the fall of 2018 that the time to end the contract could happen by the end of 2020.

Hoboken Councilpersons Phil Cohen and Emily Jabbour also spoke out against renewing the contract, saying they didn’t feel the contract was needed for the benefit of the Hudson County budget.

When the public speaking portion finally ended at about 10:15 pm, not a single person had spoken in favor of continuing the ICE contract.