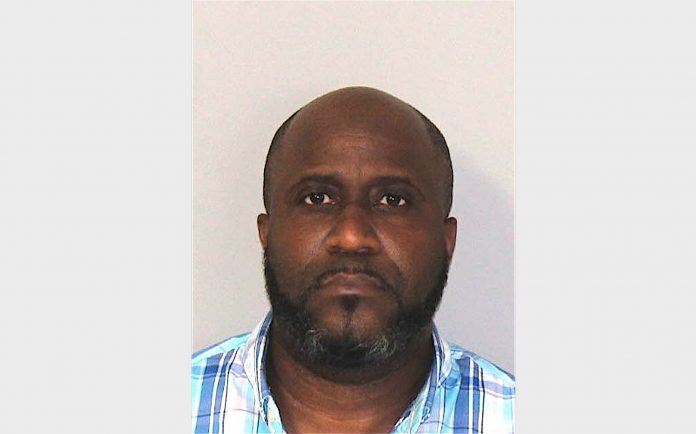 On Thursday, October 29, 2020, Barry Smith, of Bayonne, a former Hudson County Roads Inspector, pleaded guilty in relation to charges that he initiated and accepted cash bribes.

During the virtual plea hearing, Smith, age 52, pleaded guilty to the one count of third-degree Official Misconduct in violation of N.J.S.A. 2C:30-2A. The State is recommending a sentence of three years in New Jersey State Prison, with two years of parole ineligibility, as well as Smith’s forfeiture of current and future public employment.

Smith was arrested after he asked for and accepted a cash payment to delete any violations he may have issued regarding a construction project in the area of Kennedy Boulevard and 15th Street in Bayonne.

Sentencing in this case has been scheduled for January 21, 2021 before the Honorable Vincent Militello, J.S.C., who accepted the guilty plea.

The State is represented in this case by Assistant Prosecutor Karyn Darish of the Hudson County Prosecutor’s Office.