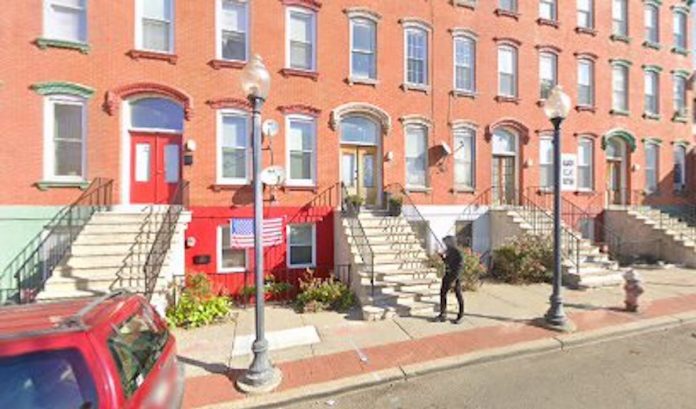 The Hudson County Prosecutor’s Office Homicide Unit and Regional Arson Task Force are investigating a one-alarm fire at 18 Virginia Avenue and the death of a 60-year-old woman who lived at the location.

On Thursday, May 6, 2021, just before 1 a.m., members of the Jersey Police and Fire Departments responded on a call of a disturbance at 18 Virginia Avenue. Responding units found a female victim in the building’s first floor in critical condition.

The victim, later identified as Jacqueline Nelson, age 60, was transported to the Jersey City Medical Center where she succumbed to her injuries and was pronounced deceased at approximately 4:14 a.m. The cause and manner of death are pending the findings of the Regional Medical Examiner’s Office. The fire was reported under control at approximately 1:21 a.m.

Terrance Nelson remains at large at this time. Anyone with information about his whereabouts is asked to contact the Office of the Hudson County Prosecutor at 201-915-1345 or to leave an anonymous tip on the Prosecutor’s Office official website athttp://www.hudsoncountyprosecutorsofficenj.org/homicide-tip/. All information will be kept confidential.