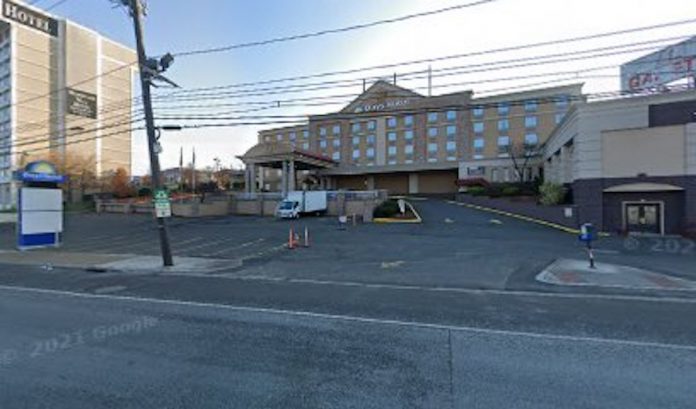 The Hudson County Regional SWAT Team, in coordination with the North Bergen Police Department, safely de-escalated a hostage situation Tuesday morning at the Days Inn on Tonnelle Avenue where a 21-year-old New York City man was holding a woman against her will along with her two young children.

On Tuesday, June 1, 2021, just after 10 a.m., North Bergen Police responded to the Days Inn at 2600 Tonnelle Avenue after being notified by the NYPD that they were there conducting an investigation regarding a woman being taken and held against her will along with two young children, ages three months and two years old.

Hudson County Regional SWAT responded to the scene and with their crisis and hostage negotiators were able to make contact with the suspect and safely and peacefully negotiate his surrender and the release of the hostages. There were no injuries during the operation to civilians or law enforcement.

Prosecutor Suarez credited the Hudson County Regional SWAT, the North Bergen Police Department, and the NYPD, for the investigation and arrest.

“Yesterday’s response by Hudson County SWAT was an excellent job in which the officers utilized their training and resources to peacefully and safely de-escalate a potentially dangerous situation,” said Prosecutor Suarez.