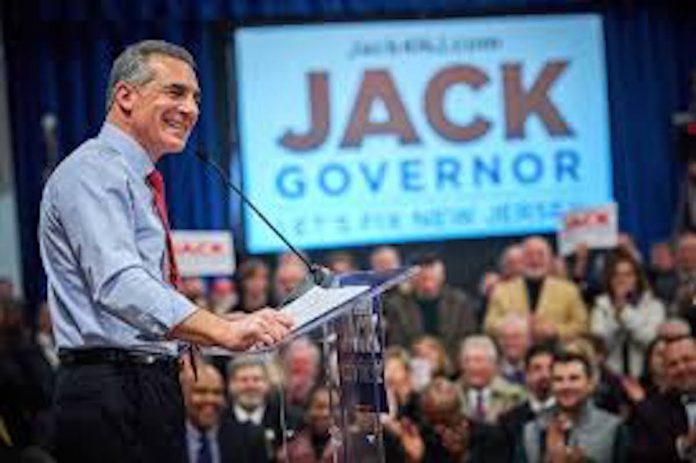 Fresh off a surprisingly strong showing in November and ready to demonstrate that the county and state needs common-sense conservative leadership, the Hudson County Republicans this week, enthusiastically endorsed, Jack Ciattarelli for Governor along with qualified candidates for the legislature, county and party offices.

“Jack is the real deal. He is the kind of Republican that will win statewide and keep turning the tide in Hudson County. Jack’s business expertise, community leadership, and charisma are unmatched, and we look forward to his principled leadership in Trenton. I enthusiastically endorse him to head our ticket!” said Hudson County Chairman and statewide Chair of Chairs Jose Arango.

The Chairman has spent the last month recruiting a slate that reflects the great diversity and future potential of Hudson County:

In the 31st District, (Bayonne and most of Jersey City), the party endorses former Motor Vehicle Director Neil Schulman of Jersey City for Senate. We back former Jersey City Social Services leader and Filipino community activist Rose Javier and financial services professional Madway Greer for Assembly, both of Jersey City.

For register of Deeds and Mortgages, the party backs attorney Walter Schneider of Bayonne. For State Committeewoman, we endorse the re-election for attorney Irene Kim Asbury of Weehawken for a fourth term and for state committeeman we back IT professional Frank Miqueli of West New York.

“This is the ticket that shows the best our county has to offer. All different ethnic groups and professions, and all are successful in what they do. They don’t need to run for office. They are running because they want to take our state and county in a better direction. There is a reason every year a larger share of voters are joining our party in Hudson County and I think we may break through this year like we did with Tom Kean in 1985. Because just like Tom Kean, our future Governor Jack Ciattarelli believes in the politics of inclusion.” Arango said.

“New Jersey has been continuously let down by Governor Phil Murphy. Securing the support of voters and grassroots leaders in Hudson County is a critical step towards making sure Murphy is One and Done in ‘21. I am grateful to Chairman Arango and the Hudson County GOP for their support and look forward to victory in November,” said Jack Ciattarelli, Republican candidate for New Jersey Governor.