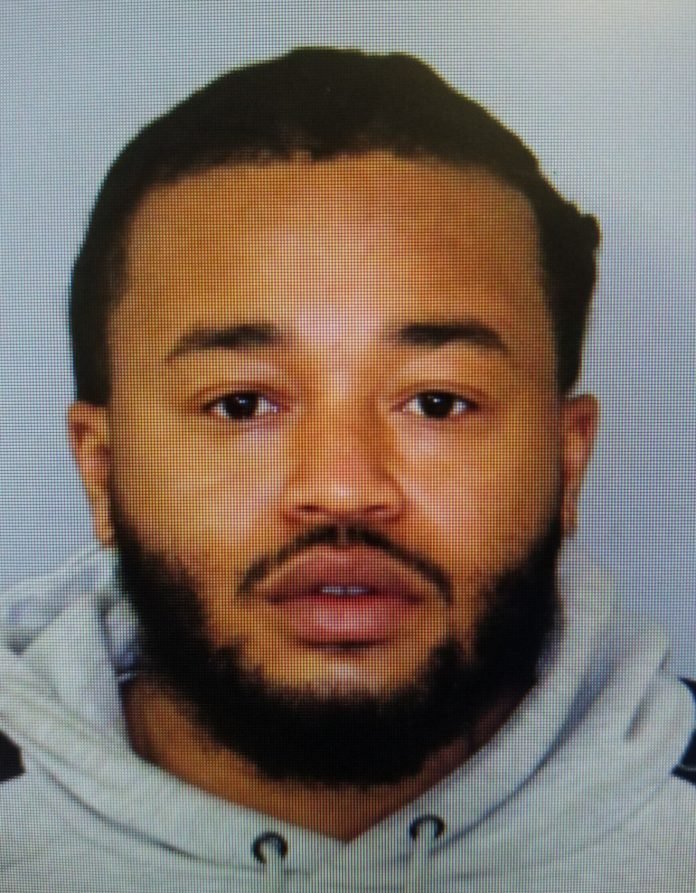 The Hudson County Prosecutor’s Office Regional Arson Task Force has arrested and charged a third defendant in an arson fire at La Tribu Minimart on Princeton Avenue in Jersey City on June 9, 2019.

Lane was arrested Monday, April 19, 2021, at the Hudson County Prosecutor’s Office in Jersey City after he turned himself in.

Previously, in October of 2020, the two owners, Amado Gonzalez-Abreu, age 38, and Francisca Duran-Tejada, age 47, of Jersey City, were also arrested and charged in the arson.

On Sunday, June 9, 2019 at approximately 6:18 a.m., members of the Jersey City Fire Department responded to a fire alarm at 9 Linden Avenue in Jersey City and noticed smoke coming from the first floor store at 343 Princeton Avenue. The building is a three-story, wood- frame constructed residential building with four units. At the scene, heavy smoke was detected at a first floor grocery store (La Tribu Minimart). Firefighters were able to extinguish the fire at the scene and fire damage was confined to the grocery store.

Prosecutor Suarez credited the Regional Arson Task Force and the Jersey City Fire Department for their work on the investigation. Anyone with information regarding this case is asked to contact the Regional Arson Task Force at (201) 915-1345 or leave an anonymous tip on the Hudson County Prosecutor’s Office official website at http://www.hudsoncountyprosecutorsofficenj.org/homicide-tip/. All information will be kept confidential.