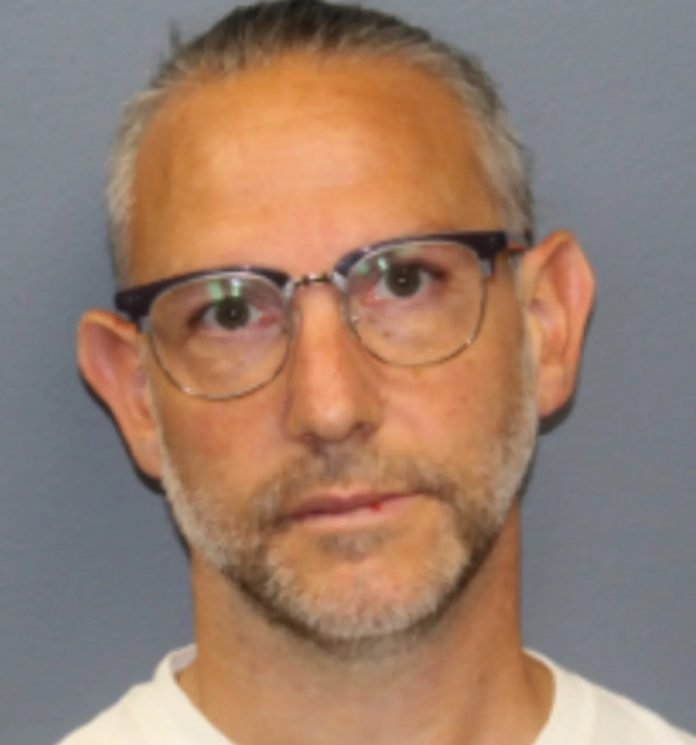 Reuven Alonalayoff, 46, of Elmwood Park, is charged with possession of an assault firearm, and two counts of possession of a high capacity magazine. He was arrested at Newark Liberty International Airport with assistance from the United States Department of Homeland Security Investigations. 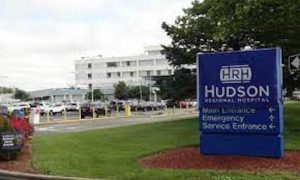 According to Chief Miller, on July 18, 2022 at 3:10 P.M., Hudson Regional Hospital, located at 55 Meadowlands Parkway, received a phone call that a bomb was in the hospital.  Secaucus Police responded to the hospital along with bomb detection canines from the Hudson County Sheriff’s Office and Bayonne Police Department.

During a safety sweep of the hospital, the bomb detection canine gave a positive indication on an unlocked closet within an office.  Upon entering the closet, police discovered a large cache of rifles, shotguns and handguns, along with assorted ammunition for the firearms.

“The unsecured storage of a large cache of weaponry, especially in this location, certainly creates a risk to public safety,” said Chief Dennis Miller. “I commend the efforts and professionalism of all the police personnel involved in this investigation and am thankful this situation was resolved without anyone being harmed.”

These charges are merely accusations and the defendant is presumed innocent until proven guilty.