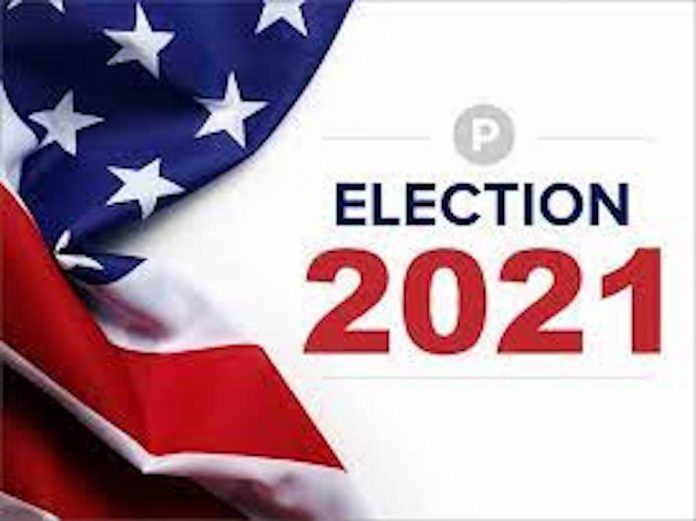 Hoboken – Hudsontv.com and The Pulse with Peter B. announced Hoboken’s City Council debate for Thursday, October 21, at 7:30PM in the Elks Club (1005 Washington St.). The debate will be streamed live and have an in-person audience; highlights will be broadcast on TV in the following Pulse episode.

The debate will last an hour and a half and be moderated by Jeffrey Henig, of Hudsontv.com, and Peter Biancamano, host of The Pulse. Format will include an hours’ worth of questions from the moderators followed by a half hour of written questions submitted by both in person and digital audience members read by the moderators.

Attendance at the only City Council debate happening in Hoboken will be limited, audience members are encouraged to arrive early. Those wishing to attend must provide proof of vaccination as well as wear a mask. Prior to the debate Hoboken City Council candidates will be given a list of topics that will be covered in the debate.

Hudsontv.com is the major county focused go-to news website and social media presence for articles and live streamed news reports as events occur. The Pulse with Peter B. is the top rated Hudson County and Hoboken focused TV show airing weekly with tens of thousands of viewers and across social media platforms.