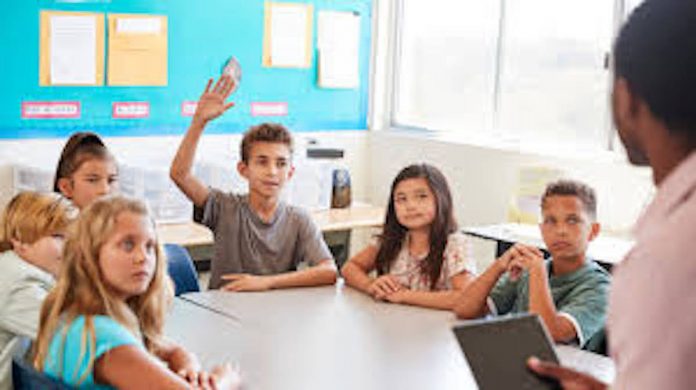 Three Board of Education Elections had opposition in Hudson County tonight.  In Bayonne, there were nine candidates for three seats.  The winners are Maria Valado, who tallied the most votes, 8,134; Christopher Munoz, who came in second with 7,926 votes and David Watson finishing third with 7,459.   Denis Wilbeck, Jr. was the closest to the winning candidates, finishing with a total of 5,729.

In Jersey City, where six candidates were running for three seats, the race wasn’t that close.  Lorenzo Richardson finished first with 28,421 votes, followed by Gina Verdibello at 27,332 and Lekendrick Shaw at 24,925.   The fourth place finisher, Asheenia Johnson totaled 18,996.

In Kearny, four candidates ran for three BOE seats.  Again, the results were one-sided.  Samantha Paris finished first with 4.406 tallies, followed by George A. Zapata at 4,132 and S.J. Zibbie Viscuso with 3,999.  Missing out on a Board seat was Justyna Glazewski, who finished fourth tallying 1,892.

School Board races in Hoboken, Guttenberg and Secaucus all had no opposition.