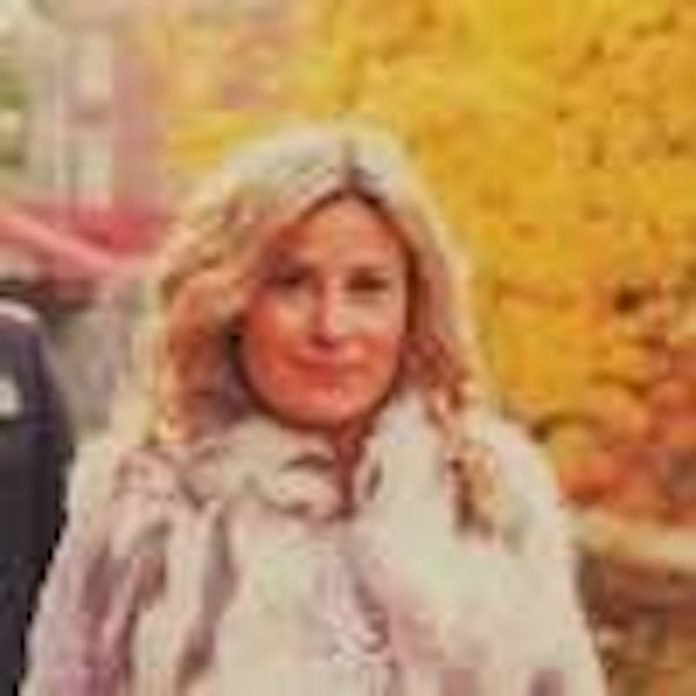 Gina Hulings of Jersey City, the Director of the Hudson County Office of Cultural & Heritage Affairs/Tourism Development, has been nominated by Governor Phil Murphy to the NJ State Council on the Arts.  Hulings has served as Director since February of 2018.

She began her career with the San Jose Mercury News in the Bay Area, working for nearly two years as a National Advertising Account Executive.

Hulings is a graduate of Northeaster University in Boston, earning a Bachelor of Arts degree in General Organizational Communication.

The mission of the NJ State Council on the Arts is to improve the quality of life in New Jersey by helping the arts to flourish.  Its Council consists of ten members.  It was created in 1966 by the New Jersey Legislature, and signed into law by Governor Richard J. Hughes.