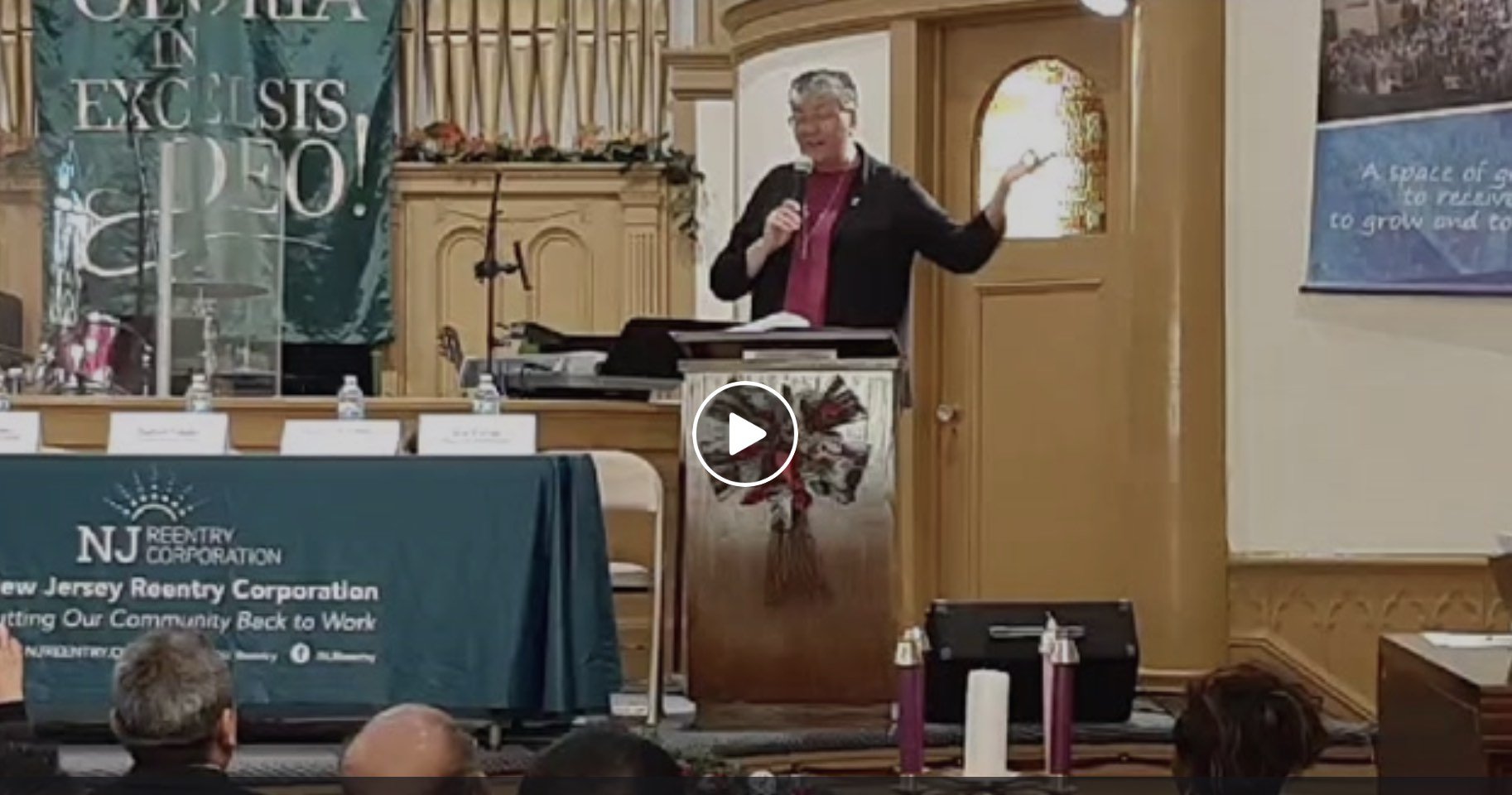 The 4th Annual Immigration Conference, hosted by the New Jersey Reentry Corporation, where former Governor Jim McGreevey is employed, and the New Jersey Coalition of Latino Pastors and Ministers, took place on Saturday afternoon at the Spanish American Baptist Church in  Union City.  The event, which was covered live on Facebook by Hudson TV reporter Jeff Henig, featured numerous guest speakers, including New Jersey Attorney General Gurbir Grewal, Evelyn Padin, the President of the New Jersey State Bar Association and state Motor Vehicle Commission Administrator Sue Fulton, highlighted numerous immigration topics.  These included the controversial bill which is scheduled to be considered next week allowing undocumented immigrants to obtain driver’s licenses and whether ICE is allowed to stop someone on the street for no specific reason.