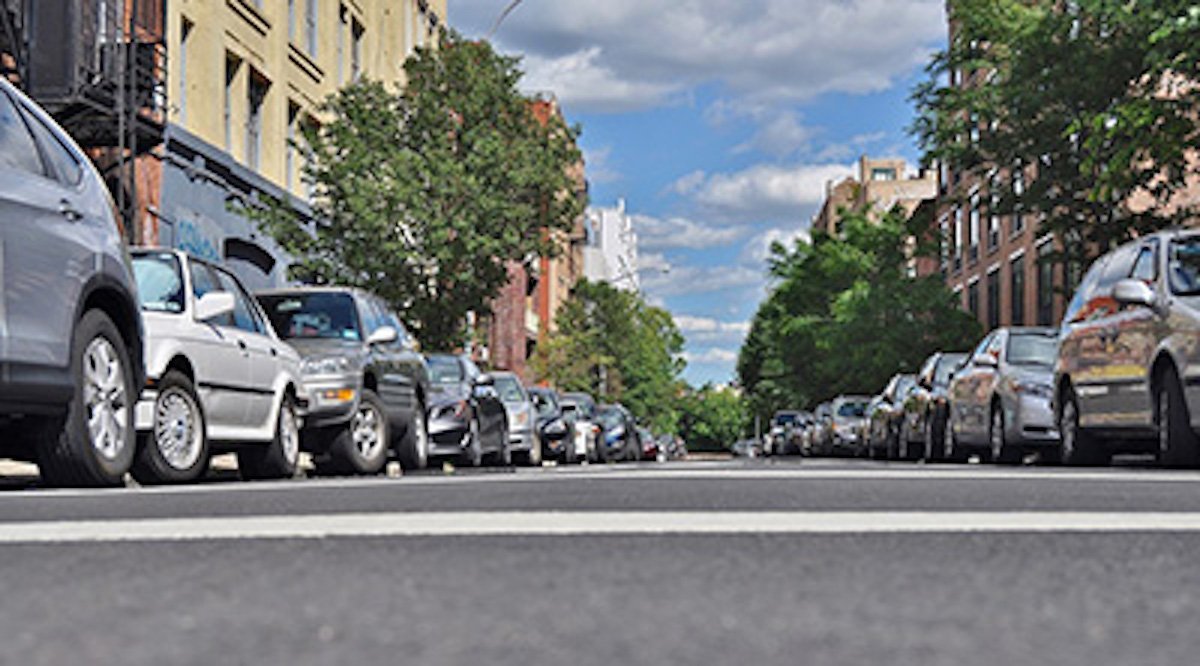 Get ready to dish out a bit more money to park in certain areas of New Jersey.  The question you are probably asking right now is, “Where?”.  Well, Governor Phil Murphy on Thursday signed a piece of legislation (A-5070) into law, one of 13 bills he placed his signature on, which was sponsored by Essex County Assemblywoman Shanique Speight, a Democrat, that gives municipalities having at least a population of 100,000 residents, the ability to impose an extra 3.5 percent tax on parking.

That means if you need to park a vehicle in places like Jersey City, Newark, Elizabeth or Paterson, just to name a few, but you don’t live in those municipalities, you could, if the city deems fit, pay more to park.

Needless to say, many Republican legislators are not pleased, including Morris County Assemblyman Anthony M. Bucco, who was quoted in 2019 as saying Democrats “continue to impose additional taxes on residents who are already being taxed to death.”

Jersey City State Senator Sandra Cunningham was a co-sponsor of this legislation.

Among the twelve other bills Governor Murphy signed into law on Thursday, several were sponsored by members of Hudson County’s legislative delegation.  These include the following: