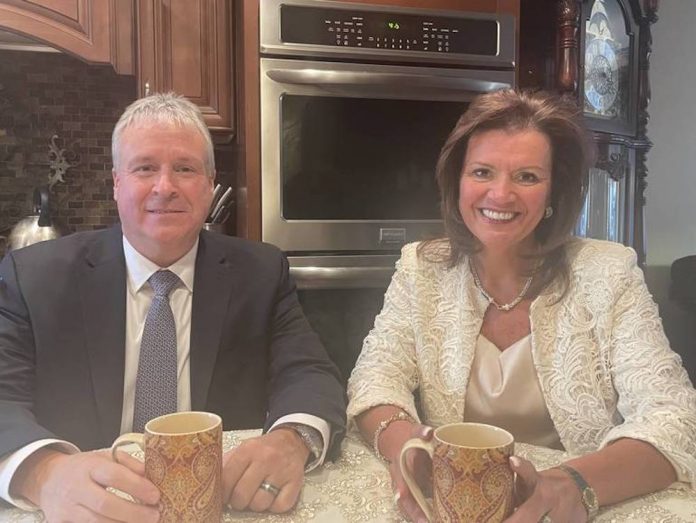 Gullace, who suffered a severe injury in an industrial accident, has announced he will not seek re-election as an independent candidate, or as a member of Council President Sharon Ashe-Nadrowski’s ticket.  Ashe-Nadrowski has yet to announce who her running mates will be for Council.

Weimmer was born and raised in Bayonne.  In addition to her financial background, she began her career as a paralegal.  In her current role at Comerica Bank, Weimmer helps people who have disabilities.   She assists their families in all aspects of benefits eligibility, financial and life planning.  She also volunteers her time with Hudson County CASA, as a court-appointed advocate for children in the foster care system.

Former Bayonne Board of Education Trustee Michael Alonso is the third announced candidate for Mayor.