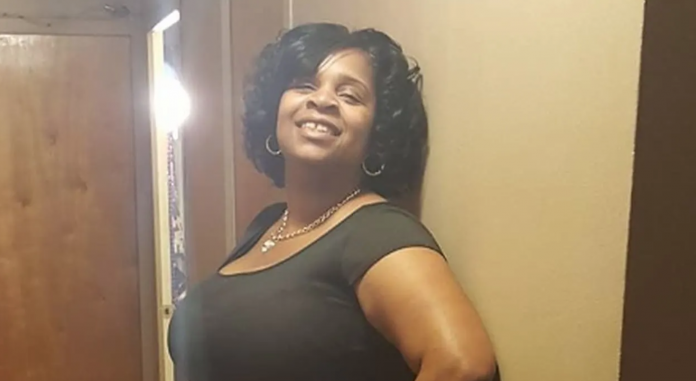 Tuesday 2 pm:  Jersey City spokesperson Kimberly Wallace-Scalcione provided the following update this afternoon regarding the discovery of a woman’s body on Friday at the Skyway Motel on Tonnelle Avenue in Jersey City:

“The JCPD’s Major Case Unit is doing everything possible as they actively investigate her death.  Police are awaiting the medical examiner’s report to confirm the female’s identification and cause of death.  The medical examiner did confirm that the female appeared to be deceased approximately 6-12 hours before she was found.  The JCPD does not have the incident associated with any other homicides.”

The body of a woman found in the Skyway Motel at 380 Tonnelle Avenue in Jersey City has still not been officially identified by the Jersey City Police Department.  In an email to Hudson TV at 10:14 tonight, Monday, August 22, 2022, Jersey City spokesperson Kimberly Wallace Scalcione stated that the Department has yet to identify the body, which was discovered on Friday afternoon at 12:04 pm., but their investigation is ongoing.

Various media outlets are reporting that, according to social media posts from people who knew her, the identity of the woman is that of Kyelia Colon, a Hoboken mother, who was reported missing on Wednesday, August 17.  Reports say Colon was a longtime advocate for the Hoboken Housing Authority.

When contacted by Hudson TV, the Hudson County Prosecutor’s Office directed all questions to the Jersey City Police Department.

Wallace Scalcione told Hudson TV that the Jersey City Police responded to the location on “a call of an unresponsive woman.”  As of tonight, no arrests have been made in connection to this incident.