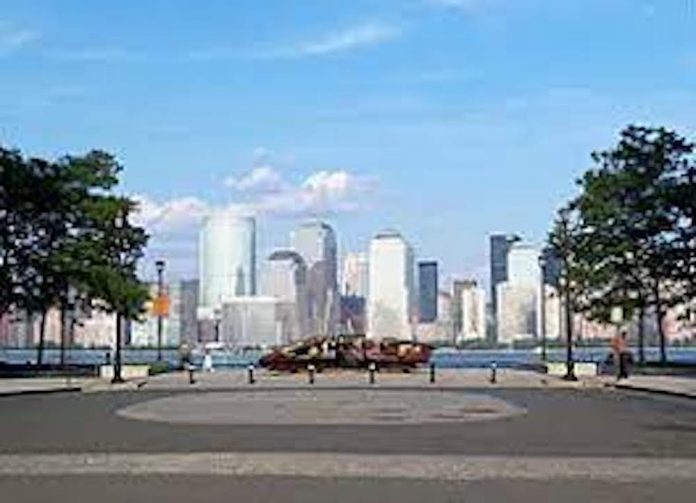 Mayor Steven M. Fulop will join local dignitaries, family members, and community members to commemorate the 21st anniversary of the September 11th terrorist attacks with Jersey City’s annual “Reflections” Ceremony, located across from where the Twin Towers of World Trade Center once stood.

Following last year’s successful program to properly honor the victims, the entire speaking program will consist exclusively of surviving family and friends of the 38 Jersey City residents who were lost on September 11, 2001.

The ceremony will begin at 8:30 a.m. on Sunday, September 11 at the city’s 9-11 Memorial, located at the intersection of Hudson and Grand Streets.