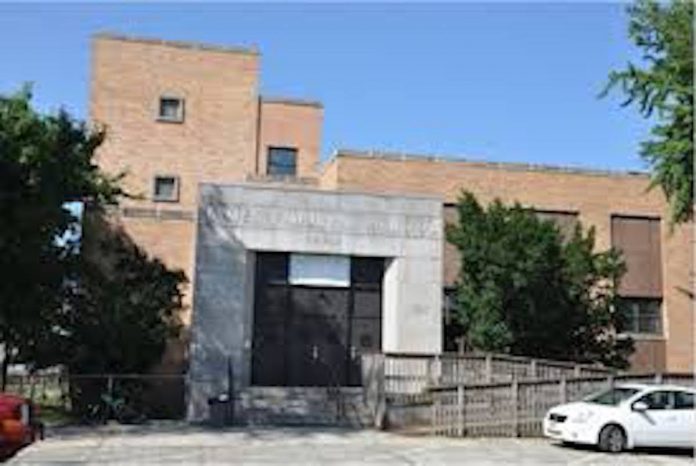 Throughout the first two phases of the project, the city is investing over $3 million to reconstruct the school district’s drinking water infrastructure. The Fulop Administration has worked with the JCPS and MUA to enact a lead remediation action plan, targeting some of the oldest school buildings around the city to identify and eliminate any potential for lead seepage. The initial schools have been identified by school officials as the most immediate need.

“Despite the state’s draconian cuts to our school’s budget, we needed to move forward to fix the drinking water infrastructure which is why we stepped in on the city level to follow through and make this valued investment as the health and safety of our students and school staff is paramount,” said Mayor Fulop. “Our parents, teachers, staff, and students have enough to worry about, especially amid the pandemic, whether or not their drinking water is safe should not interfere with their school day and their education.”

Under Phase 1 of the project, the MUA retrofitted four of the city’s largest school buildings with clean water systems, including extending new copper lines from the street directly to the building. This second phase, totaling approximately $1.6 million, will replace the water supply lines at four additional school buildings spanning the city. Every water cooler in each building is being replaced with ADA compliant water fountains that are touch-free and have bottle-filling capacities. Additionally, new water fountains will be added within each building where they never existed before, as determined necessary for ample fresh drinking water supply.

“We are completely reconstructing each school’s drinking water infrastructure, which includes brand new water fountains equipped with touch-free bottle filling capabilities and direct lead-free supply lines,” said Joe Cunha, Director of the Jersey City MUA. “We’ve been working closely with school officials to determine which schools are to be outfitted and the order of completion. We anticipate this next phase will be completed within ten months of inception.”

“We are working through all the JCPS buildings in smaller manageable groups in a systematic and strategic sequence. At each school, the hallway drinking water fountains and other locations – such as gymnasiums – are being targeted for immediate replacement. This work is being done as a supplement to the New Jersey Department of Education rules regarding lead drinking water compliance,” added Franklin Walker, Superintendent of Jersey City Public Schools.

This week, officials from the MUA and JCPS will hold a kickoff meeting for Phase II of the project, and will be conducting site visits to assess each school building. The first two phases of the lead remediation project include:

The District is performing post-remediation testing to verify the work results in safe drinking water. The District has complied with the DOE’s testing requirements and continues to improve its infrastructure.