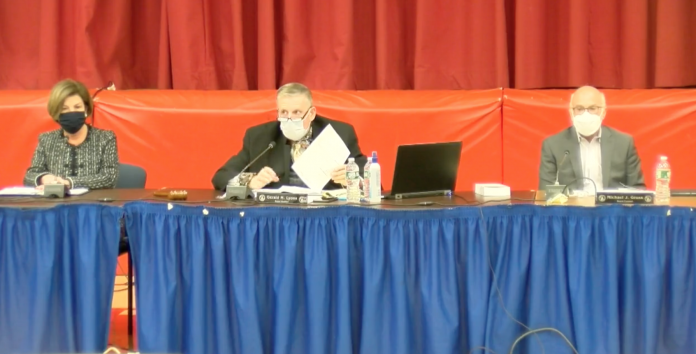 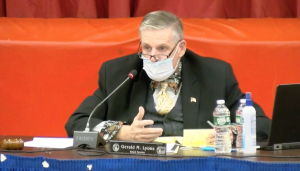 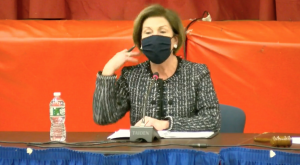 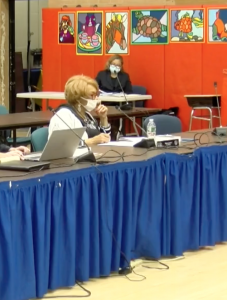 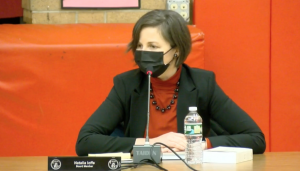 The Board went into closed session at 8 o’clock to discuss confidential matters.