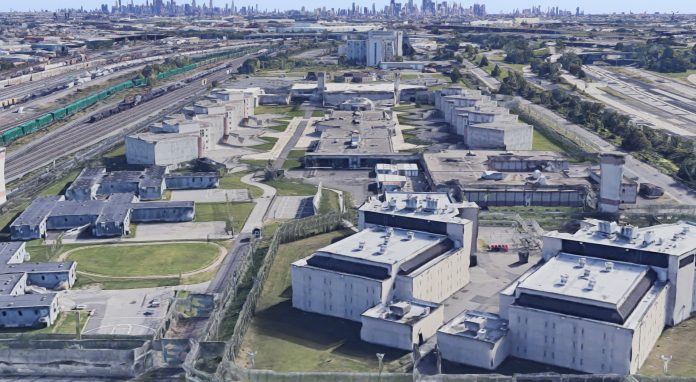 Smoaks, 31, of Jersey City, allegedly received payment from an inmate’s relative in return for smuggling suspected tobacco to the inmate on October 16, 2022.  He was arrested inside the prison the following day after investigators recovered bags of suspected tobacco hidden inside his uniform.

Smoaks is scheduled to appear in court for a conference sometime in December 2022, when the matter may be referred to grand jury. With the current charges, he could face five to 10 years in state prison. Additional criminal charges could also be brought against him.

“The safety of the inmates and staff at Northern State Prison is of great concern to the Essex County Prosecutor’s Office and the New Jersey Department of Corrections Special Investigations Division,” said Jessica Levinson Apostolou, Acting Assistant Prosecutor in the Professional Standards Bureau. “Officers who accept money in return for violating our laws severely damage the public’s trust in law enforcement and the criminal justice system as a whole.”

Kelly Daniels, New Jersey Department of Corrections assistant commissioner of the Special Investigations Division, said the smuggling of contraband within prisons can have a serious impact on the stability of a facility and create an unsafe environment for staff and the incarcerated population.

“This joint investigation between the N.J. Department of Corrections Special Investigation Division and the Essex County Prosecutor’s Office holds the officer accountable for his illegal conduct,” added Daniels, “but also serves as a warning to anyone who would try to personally benefit at the cost of the well-being of those within our facilities.”