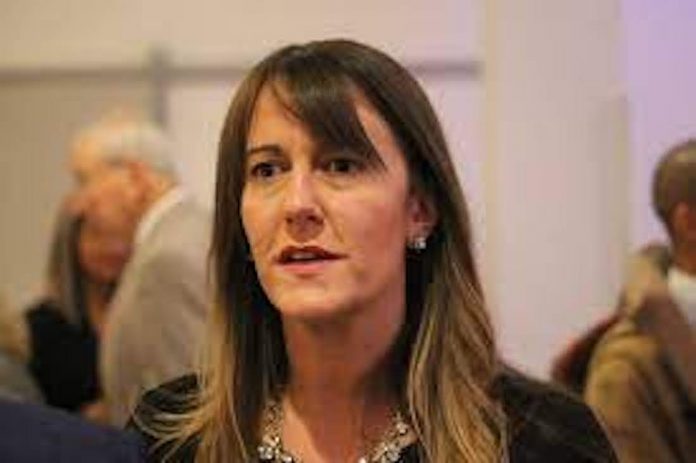 According to sources, Jersey City At Large Councilwoman Amy DeGise was issued summonses Tuesday morning after she allegedly struck a bicyclist with her car in the city’s West District while on the way to work at County Prep High School, then leaving the scene.

HudPost was the first media outlet to report the news.

The bicyclist reportedly suffered some injuries, but was not hospitalized.