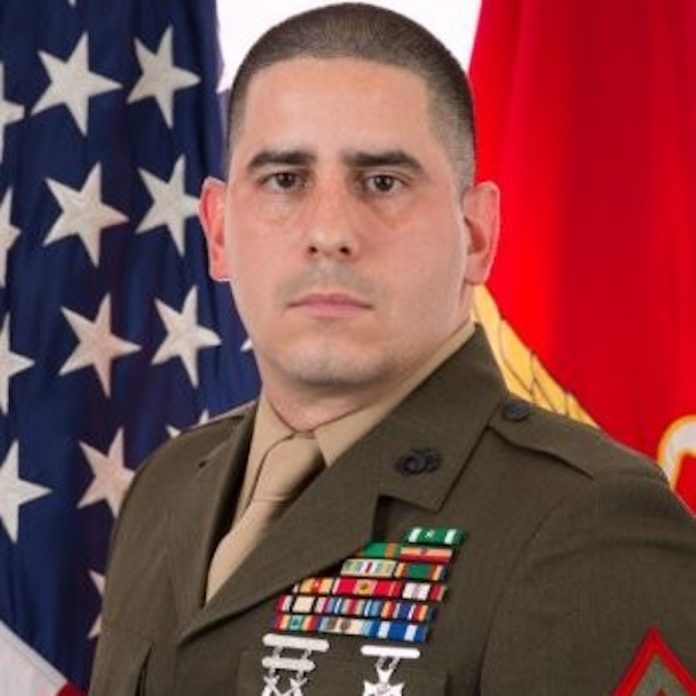 He was arrested without incident at the Hudson County Prosecutor’s Office in Jersey City and released on a summons pending his first court appearance on Tuesday, September 13, 2022.

Prosecutor Suarez says an investigation by the Hudson County Prosecutor’s Office Public Integrity and Insurance Fraud Units determined Chaviano submitted a forged Certificate of Liability to a private company in an attempt to secure a security contract for a business he is associated with. The charges are unrelated to his position with the Jersey City Police Department.

The case was referred to the HCPO by the New Jersey Attorney General’s Office of the Insurance Fraud Prosecutor. The above charges are merely accusations and the defendant is presumed innocent until proven guilty.