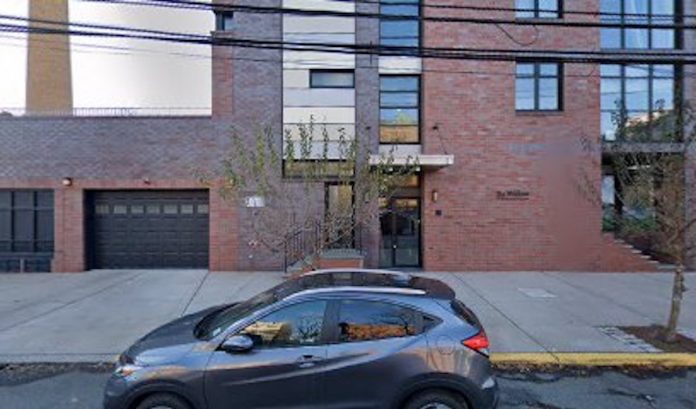 According to Hoboken Detective Sergeant Jonathan Mecka, 26-year old Molly O’Halloran, of Jersey City was arrested on Sunday, August 8 at 10:05 pm and charged wih driving while intoxicated, reckless driving and failure to present an insurance card.  The arrest tool place outside 84 Willow Avenue.

Shortly after 10 pm, on Officer Wilfredo Gomez responded to 84 Willow Avenue on the report of a motor vehicle accident.  Upon arriving, Officer Gomez met with the driver of one of the vehicles involved, Molly O’Halloran. While talking to O’Halloran, Officer Gomez noticed that she appeared to be under the influence of alcohol.

At that time, Officer Anthony Rutkowski responded to the scene and based on his on scene investigation, O’Halloran was placed under arrest for Driving while intoxicated.

There were no reported injuries at the scene of the accident.

She is considered innocent until proven guilty in the court of law.